Dallas International Yoruba Movies Awards (DIYMA) has celebrated top Yoruba Nollywood stars for their creativity and relevance in the industry.

Furthermore, Adebayo Salami, also known as “Oga Bello” was given a Legendary Award, while Bolaji Amusan, known as “Mr. Latin” was given the Recognition Award.

The event is an initiative of the Mr and Mrs Kogberegbe Movie Fund Project to recognize and celebrate talents in the Yoruba movie industry; as a way of promoting and preserving the cultural heritage of the tribe.

Mr and Mrs Kogberegbe are a popular sitcom couple who are known for their family drama series which is always shown on weekdays on Africa Magic Yoruba.

Olanrewaju Olakanlu, whose stage name is “Mr. Kogberegbe” stated that the event was initiated to showcase and celebrate the value of Yoruba as a culture.

“Yoruba culture is no doubt a unique and rich one which should not be allowed to fade away,” he said.

“As a result of this, Mrs. Kogberegbe and I, together with the help of other notable individuals made this event a reality to celebrate people in the Yoruba movie industry who have through their talents and creativity proved to be outstanding,” he added.

Similarly, Oladunni Badru, popularly known as Mrs. Kogberegbe explained that the event brought the Yoruba culture to the limelight.

“This event has been able to awaken the interest of some individuals to watch Yoruba movies and get to know why we hold our culture in such high esteem.

“The attitude of the upcoming generations towards our culture will be determined by the way we handle the precious gift and value that our ancestors handed over to us. Yoruba is our root and we will always be proud of it,” she added.

The event which held its maiden edition recently in Dallas, Texas – USA was said to be a non-voting award as an appointed jury of thoroughbred movie critics were chosen to vote and announce winners.

They also encouraged Yoruba actors to continue to portray and promote the invaluable cultural heritage through the movies they produce and the acts they play in the films.

They added that the next edition which will be held next year will be much more fantastic.

During the award ceremony, the controversial couple, Olakanlu and Oladunni (Mr & Mrs Kogberegbe) revealed that they have funded an upcoming Yoruba Movie Producer 100percent under the umbrella of their outfit, Creative Village all in a bid to support the Yoruba Movie Industry.

They expressed their anticipation towards the movie production and assured their fans that it would be a great movie that they wouldn’t want to miss. 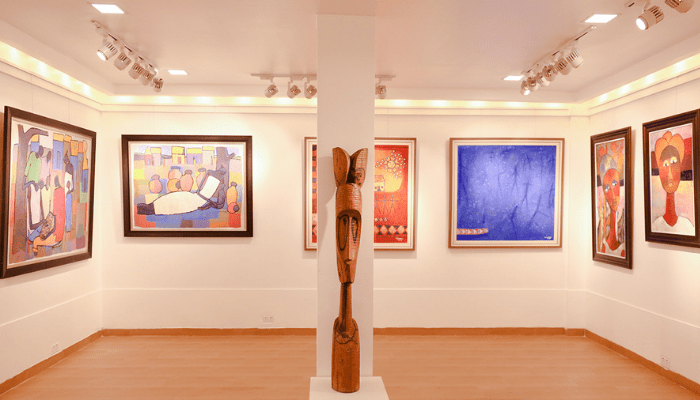 Affinity Art Gallery has announced ‘Coalesce’, an exhibition by Damilola Onosowobo Marcus and Daniel Pengrapher Oshundaro, two contemporary African artists whose works exist in the space between realism, figurative and abstract expressionism. The exhibition mirrors the transience of time and is a meditation on drawing out the strains between isolation and contact. The word coalesce […] Read Full Story 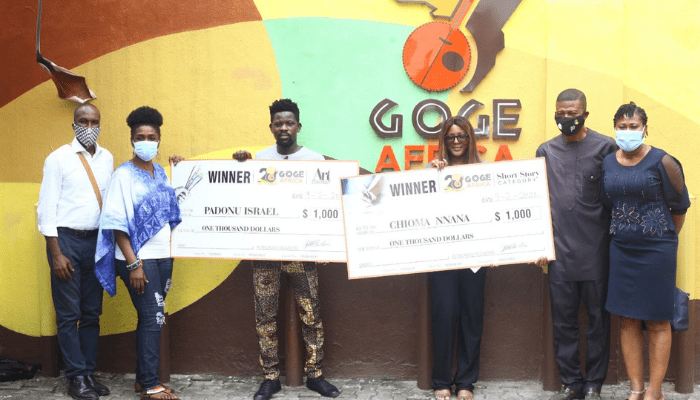 Goge Africa, foremost African tourism and culture promoter, has rewarded winners of its 20th anniversary contest. The contest, which was tagged ‘Goge Africa 20th Anniversary Contest’, saw many creative youths expressing their creative ingenuity in two categories of art and writing. The grand finale of the contest, which was organised as part of the activities […] Read Full Story

All eyes on Coming 2 America as cast, crew speak on the sequel 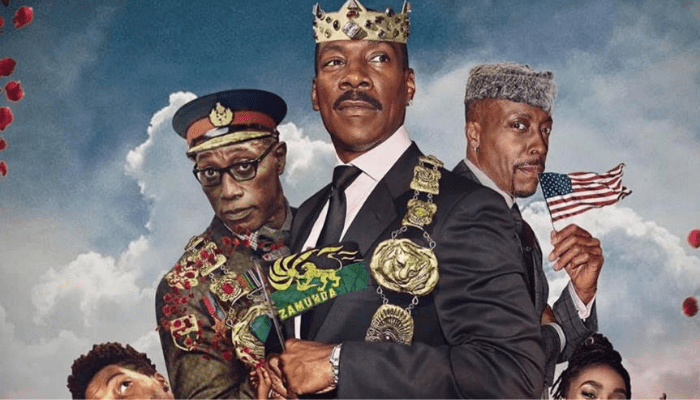 Coming 2 America, the much-anticipated sequel, is set to premiere globally this March after 30 years of the original movie Coming To America. The comedy, which is set in the lush and royal country of Zamunda follows the everunfolding story of the Joffers, the royal family of the land of Zamunda and the newlycrowned King […] Read Full Story