Delivering a ruling, Justice Abimbola Awogboro, discharged Mienapo, after the Prosecution Counsel, Victor Uchendu made an application to withdraw the charge.

Awogboro struck out the case against Mienapo and advised him to be more careful in reporting his stories.

Earlier, Uchendu told the court that the application to withdraw the suit, was based on a public apology tendered by the defendant to Gov. Bello.

”The defendant apologised to Gov. Bello. He has since retracted the story in several online platforms and the governor has forgiven him for the injury caused by the false report.

“The governor sent his Commissioner for Information who is here in person to show that the complainant in this case has forgiven the accused,” Uchendu said.

Speaking to NAN after the ruling, Mr Kingsly Fanwo, Kogi Commissioner for Information applauded the DSS operatives for their dexterity in investigation of the case.

He said that following representations by the family of Mienapo, Gov. Bello realised that Mienapo was a young journalist who erred and rendered apologies and pardoned him.

”Gov. Bello is a compassionate youth and friendly person who is also a friend of journalists accepted the apologies and I believe Mienapo has learnt his lesson.,” Fanwo said.

Mienapo said that the error was regrettable and applauded Bello for his magnanimity and forgiving spirit.

“I am grateful to Gov. Bello who showed me kindness as a father and I will continue to see him as a father figure from today onward,” he said. (NAN)

A Mapo Customary Court, Ibadan, on Friday dissolved a 38-year-old marriage between a trader, Justina Bassey and her estranged husband, Evans, over financial exploitation and a threat to life.

The Economic and Financial Crimes Commission, EFCC, has told an Abuja Federal High Court that the Office of the former National Security Adviser, NSA, under Col Sambo Dasuki (rtd) gave...

A critical review of arbitration agreements in light of global trends in international arbitration practice: The Ex Ante approach 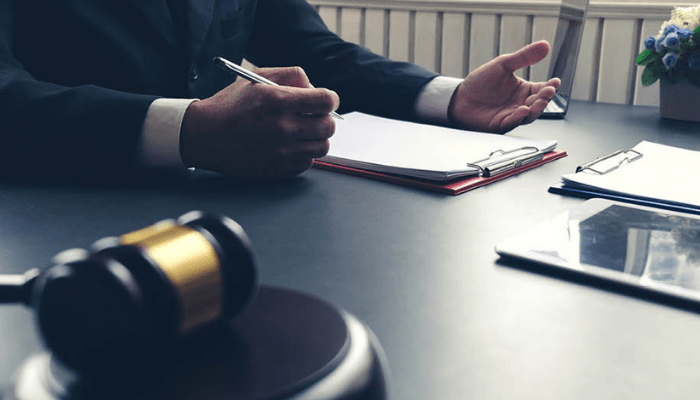 The Latin term “Ex Ante” simply means, beforehand or before the event. The term is used generally in the commercial world, where results of a particular action, or series of actions, are forecast in advance. Within this context, I shall narrate this paper from the premise that careful consideration of arbitration agreements or the arbitration […] Read Full Story