The Board of Continental Reinsurance Plc has announced the appointment of Lawrence Mutsunge Nazare’s as its new Group Managing Director effective April 1, 2021.

He takes over from Femi Oyetunji, the current GMD who will be retiring from March 31, 2021 and will support the transition process during this period.

Ajibola Ogunshola, chairman of the Board of Directors Continental Re said “Oyetunji has remarkably served as GMD since 2011 and leaves a strong legacy of significant contributions that will live on in the company for many years to come. His key achievements include landing an aggressive strategy to position the company as a pan-African brand with a strong presence across six key geographical locations; under his leadership, revenue grew fivefold, profitability threefold, and productivity more than doubled, along with the transformation of the company’s culture, processes, and standards. He has collaboratively led the creation of an enabling environment for thought leadership and sound corporate governance agenda in the industry on the African continent.

Speaking on Nazare’s appointment, which the National Insurance Commission (NAICOM) has approved, Ogunshola said, “The Board is pleased that following a rigorous selection process, Lawrence Nazare, was chosen to lead Continental Reinsurance Plc”.

“Nazare, a seasoned insurer, has been on the Company’s executive leadership as Group Executive Director/COO for over ten years. With more than three decades in the industry, he brings to the role a deep understanding and experience of our business, the industry and the markets in which we operate. 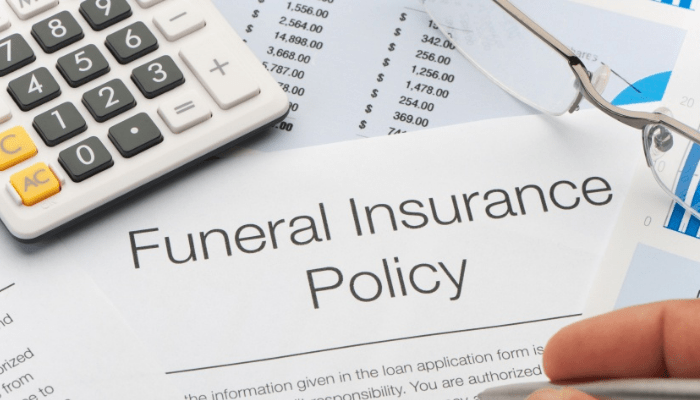 Nike Popoola Linkage Assurance Plc said it paid N375m hall insurance claim for the helicopter operated by Quorom Aviation that crashed in Opebi area of Lagos State in 2020. In a statement on Sunday titled ‘Linkage Assurance attributes growth success to strong partnership with brokers’, it disclosed this during the general meeting of the Nigerian […] Read Full Story