Investors on the Nigerian Stock Exchange, on Tuesday, lost N317 billion in a trading session amid sell pressure on bellwethers.

Specifically, the market capitalisation which opened at N20.612 trillion shed N371 billion or 1.80 per cent to close at N20.241 trillion.

Accordingly, the month-to-date and year-to-date losses increased to 2.8 per cent and 3.9 per cent respectively.

The downturn was impacted by losses recorded in medium and large capitalised stocks, amongst which are Lafarge Africa, United Bank for Africa, Greif Nigeria, Northern Nigeria Flour Mills and Zenith Bank.

UBA led the losers’ chart in percentage terms, dropping by 10 per cent to close at N7.20 per share.

On the other hand, Champion Breweries recorded the highest price gain of 9.78 per cent to close at N2.02 per share.

In spite of the drop in market indices, the total volume of shares traded rose by 64.8 per cent with an exchange of 545.92 million shares worth N9.59 billion achieved in 5,307 deals.

This was in contrast with a turnover of 297.23 million shares valued at N3.15 billion transacted in 4,655 deals on Monday.

Transactions in the shares of UBA topped the activity chart with 123.27 million shares worth N887.63 million.

Investors lose N371bn on NSE in one trading session 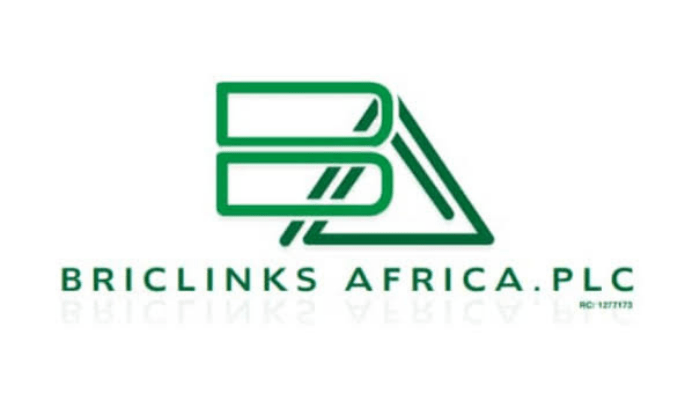 Briclinks Africa Plc, a fast-rising telecommunications operator and Internet Service Provider (ISP), listed its shares on the Nigerian Stock Exchange (NSE) Growth Board by way of introduction of 10 million (10,000,000) ordinary shares of N1.00 each at N6.26 per share on Friday, February 5, 2021. The NSE Growth Board was unveiled in January 2020 with […] Read Full Story 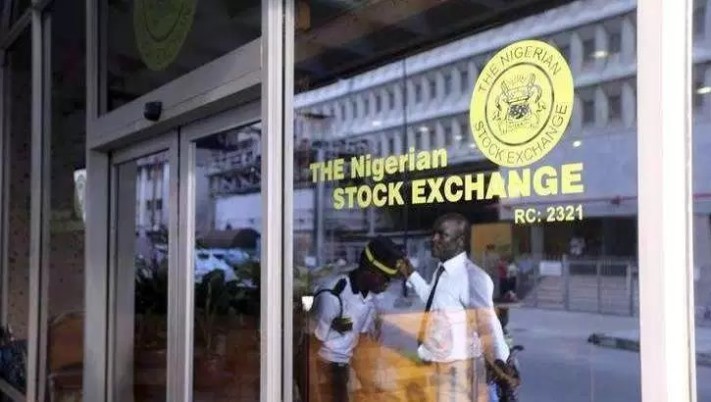