Nigerian will reward every diaspora dollar inflow with five Naira additional payment as the country seeks to maximise foreign exchange flows from its citizens abroad.

According to a statement by the central bank, recipients of diaspora flows who use formal channels to get U.S. dollars from abroad, will be paid N5 fir every dollar received and this will be on top of proceeds of the cash sent.

It is the latest move by authorities to increase the flow of remittances amid a shortage of hard currency.

Recipients will get 5 naira for every $1 they remit through licensed international money transfer operators and commercial banks, the central bank said.

The program will run from March 8 till May 8.

The West African nation’s currency has been devalued twice since March last year after a sharp drop in oil sales and remittances from workers abroad led to a shortage of dollars.

READ  Here are banks that pay higher interest for your savings

Measures by the central bank to bolster inflows and a rebound in oil prices could reduce pressure on the currency, which last traded at 411 per dollar at the exchange platform for investors and exporters known as Nafex.

Cost of petrol subsidy: What NNPC’s unremitted N4trn can do for Nigerians

The billion naira waste Nigeria incurs fixing its leaking pipelines and subsidising petrol is no longer news, but what is news is the opportunity cost forgone by this waste in a creaking economy. The Nigeria National Petroleum Corporation (NNPC) is currently being scrutinised by the Wole Oke-led House of Representatives Committee on Public Accounts (PAC) […] Read Full Story

Nigeria signals end to sale of OMO bills to non-residents 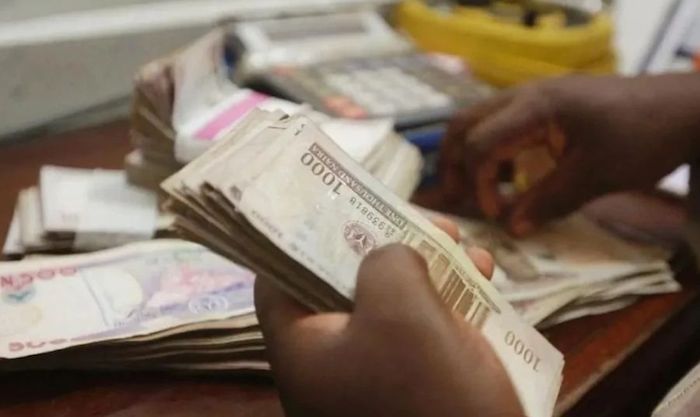 Nigeria’s central bank is preparing an end to an era of debt sales also known as open market operations, OMO that handed foreign investors some the best carry returns in Africa. Offerings to non-residents of so-called Open Market Operations bills — introduced to help stabilize the naira following the oil-price collapse in 2015 — are […] Read Full Story 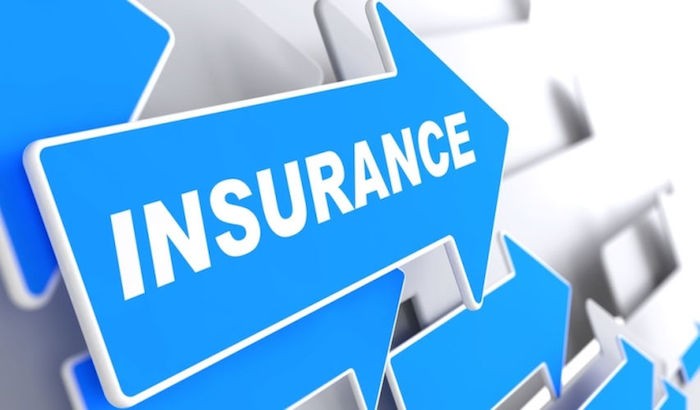 The rising contribution of insurance agents to industry premium has revealed a hidden potential capable of increasing market penetration, creating new jobs and growth in the sector. Insurance penetration, which has remain low despite a lot of investment in the sector, could grow faster if more attention and investment are channelled into agency business expansion […] Read Full Story