Oil prices jumped higher Thursday after OPEC+ countries allowed crude production to rise only slightly, while US stocks unwound over concerns about rising inflation despite the Federal Reserve’s attempt to allay fears.

After a videoconference lasting less than three hours, the OPEC groups of oil producers and its allies decided to extend output cuts enacted at the pandemic’s outset into April, while the production boost they did approve amounted to only a third of what observers had predicted.

Oil prices surged more than five percent by the end of the meeting, reaching levels not since early January 2020, before dialing back slightly.

“With (coronavirus) vaccinations well underway across important regions of the world, travel demand should keep prices supported for the next few months,” he added.

Inflation fears led to a bad day on Wall Street, with bond yields rising and the Nasdaq nearing correction territory after investors were disappointed by Fed Chair Jerome Powell’s response to their concerns.

Powell downplayed the fears of rising prices and reiterated that the Fed won’t be raising rates until inflation is above the central bank’s 2.0 percent goal and stays there “for some time.”

Karl Haeling of LBBW said markets were hoping for “something stronger” including some operation to help contain the bond sell off.

“We don’t know right now if it’s just a knee jerk reaction of disappointment, or if this is really the starts of a new phase higher in bond yields,” he told AFP.

A similar dynamic was seen in Asia, where inflation fears sent stock markets retreating even as virus-striken economies reopened. European stocks fell in early trading but pared their losses, with Paris ending the day flat.

The growing belief is that in the coming months, a spending splurge from pent-up consumers exiting lockdowns and a huge US stimulus package will light a rocket under prices.

This, in turn, could force central banks to wind back ultra-easy monetary policies — including record-low interest rates — that have been a key driver of the surge in stocks markets.

Meanwhile, US senators are due to start debating President Joe Biden’s stimulus plan, with the president giving way on some demands from moderate Democrats to remove high earners from getting $1,400 stimulus checks.

The decision, analysts say, could reduce the cost of the rescue package, which would still likely come in at $1.5 trillion.

On the corporate front, takeaway meals app Deliveroo said it had chosen London for its stock market listing, a major boost for the capital’s financial sector, which has been roiled by Brexit.

Deliveroo, in line with other home-delivery companies, has seen demand soar in the past year, owing to lockdowns during the coronavirus pandemic.

No date has been set for the initial public offering (IPO), with the group already valued at more than $7.0 billion (5.8 billion euros).

Timipre Sylva, the Minister of State for Petroleum Resources, has announced June 6 to 10 as new date for the 2021 Nigerian International Petroleum Summit (NIPS).

Under the umbrella of the Arab-Africa Trade Bridges (AATB) Program, three IsDB Group Private Sector Entities hosted a webinar on key trade finance and investment components aimed at fostering regional trade. The entities included the International Islamic Trade Finance Corporation (ITFC) (www.ITFC-IDB.org), the Islamic Corporation for the Insurance of Investment and Export Credit (ICIEC) and the Islamic Corporation for the Development of the Private Sector (ICD) in collaboration with IsDB Group Business Forum “THIQAH”. Over 1,000 development institutions, sovereign funds, banks, investment and private equity companies, and key government and corporate sector representatives were in attendance. The event, which focused on the investment, trade and insurance pillars of the AATB program showcased potential business opportunities existing between the two regions particularly in key industries such as agro-food, health and pharmaceutical, building and construction materials and equipment, as well as machinery and electrical equipment. Projects and activities involving the growth of […]

Even you can afford renewable energy solution 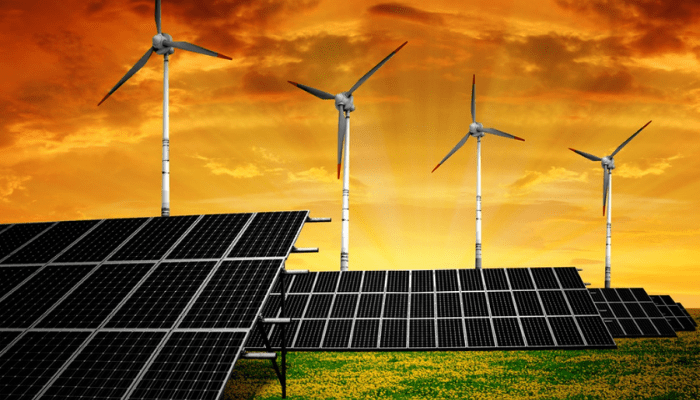 With over one billion people worldwide living without access to electricity and a further billion with erratic supply, it is critical now as never before to find a solution to improving electricity access globally. In Nigeria, over 45 percent of the current population of 200 million lives in total darkness, and this total population is […] Read Full Story