Britain’s competition regulator has opened an investigation into Apple over claims the company is using its control over the App Store to impose “unfair and anti-competitive” terms on app developers.

The Competition and Markets Authority announced the investigation on Thursday morning. It says it decided to investigate based on its own work in the digital sector, “as well as several developers reporting that Apple’s terms and conditions are unfair and could break competition law”. 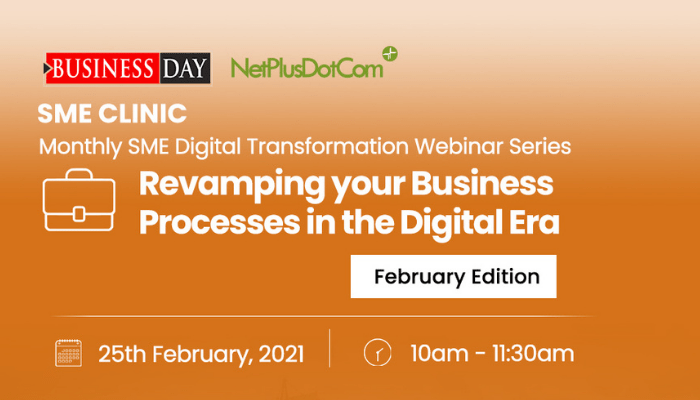 Fegho Umunubo, CEO of XTREME Mindz Solutions Ltd; Arinze Chilo-Offiah, Special Adviser to the Governor of Enugu State on SME Development and Investment Promotion and Dolapo Adejuyigbe, Co-Founder of Traction, will be speaking at the February edition of the Monthly SME Digital Transformation Webinar Series themed “Revamping your business processes in the digital era” by […] Read Full Story

Afrimash leverages IT in enhancing agricultural input delivery across Nigeria 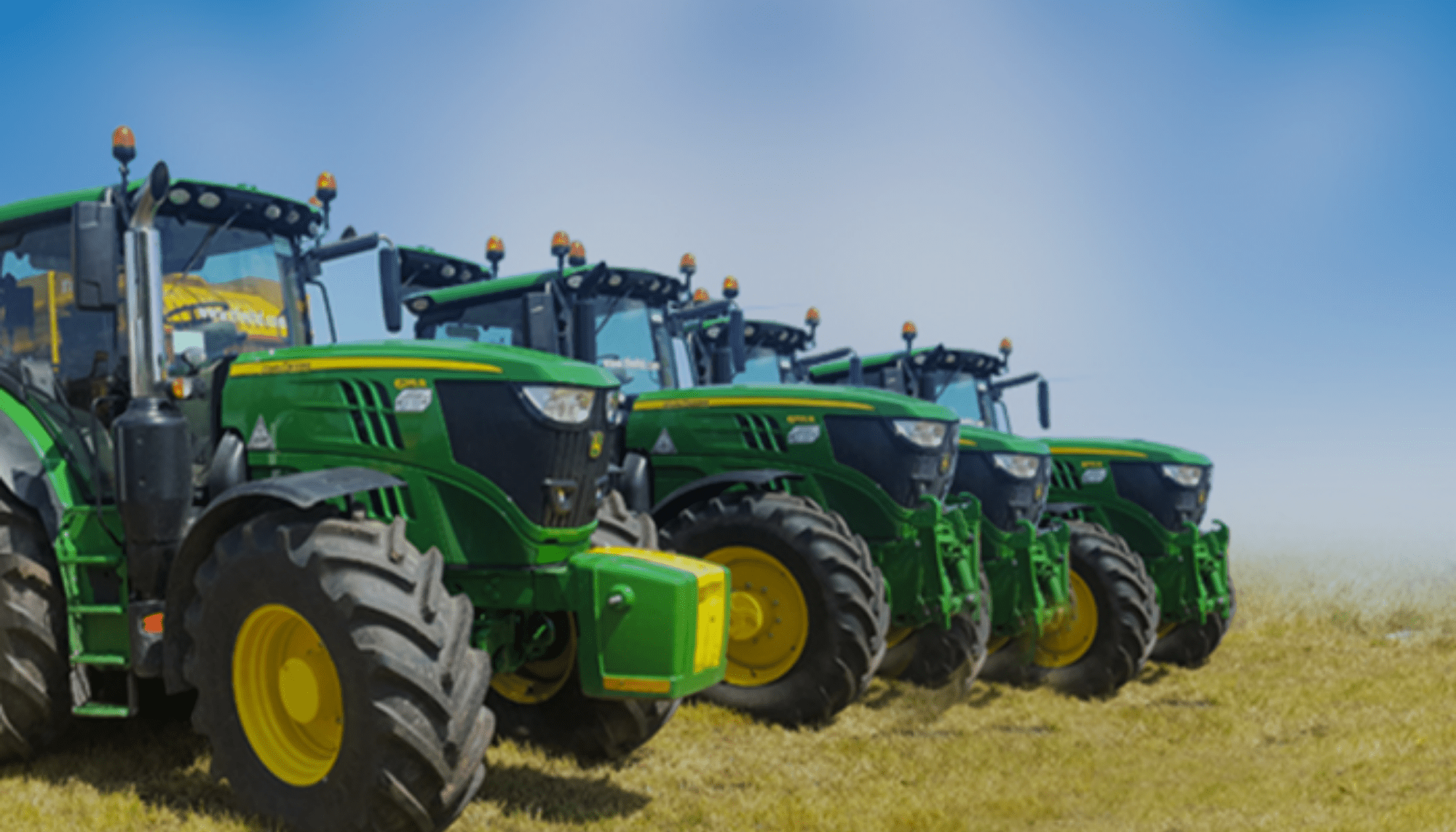 Using the agritech company’s online platform, farmers get quick and convenient access to a variety of inputs, place their orders online, and receive their farm inputs delivered to their locations across Nigeria. The company has been in this business for four years. Read Full Story