Senegal’s opposition leader Ousmane Sonko, who is accused of rape, drove in a convoy surrounded by his supporters to appear before a judge on Wednesday, AFP journalists said.

Controversy has dogged Sonko since last month, when Senegalese media reported that an employee at a salon where he went to get massages filed rape charges against him.

The leader of the opposition Pastef party has denied the charges and accused the president of conspiring to remove him ahead of 2024 elections.

The 46-year-old challenged President Macky Sall in the 2019 election, eventually finishing third in a race that delivered the incumbent a second term.

Last week, Senegal’s parliament voted to strip Sonko of his immunity, paving the way for an investigation of the rape charge.

Police were also out in force in the city. They set up roadblocks along the road leading to the court to which Sonko had been summoned.

“We are here for President Ousmane Sonko,” said one supporter, who declined to be named. “If they touch him, we will retaliate”.

The rape allegation against Sonko comes as uncertainty grows over whether Sall, 59, will seek a third term.

Presidents in the former French colony of about 16 million people are limited to two consecutive terms, but Sall launched a constitutional review in 2016, raising suspicions he intends to run again.

Other presidents in West Africa — such as Guinea’s Alpha Conde or Ivory Coast’s Alassane Ouattara — have used constitutional changes to win third terms. 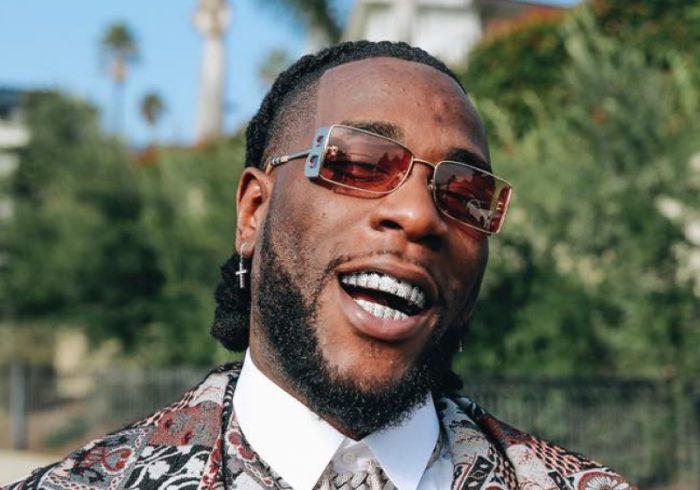 Standard Chartered Bank will be hosting existing and prospective clients of the bank to the first of its virtual concert tagged ‘ Turn Up with Burna Boy’. Apart from Nigeria’s Burna Boy, the concert will also feature great performances from some of the continent’s finest artistes including; Han-c from Botswana and Pompei from Zambia and […] Read Full Story

Health workers in eastern DR Congo have begun an Ebola vaccination drive after four cases, two of them fatal, surfaced just three months after the country’s last outbreak of the disease, the UN said. “The authorities today… launched an anti-Ebola vaccination campaign in Butembo just a week after the virus re-emerged,” the World Health … END_OF_DOCUMENT_TOKEN_TO_BE_REPLACED Read Full Story

Familial gaze: the black photographers drawing on their family albums

A global selection of artists are all seeking inspiration in images related to their own pastsGabriel Moses regularly flicked through his family photo albums as he grew up in south London. Shot by a local photographer, the images are simple snapshots t... Read Full Story