The House of Representatives has mandated the Federal Government through the Federal Ministry of Health to enhance surveillance at points of entry into Nigeria to respond to any suspected outbreak of Ebola coming from the neighbouring countries, especially Guinea and the Democratic Republic of Congo.

The Green Chamber also mandated the Federal Government through the Federal Ministry of Information to create awareness on the deadly virus.

It urged the Federal Ministry of Health to work with the West Africa Health Organisation and World Health Organisation on strategies to bring the Ebola outbreak under control and provide regular updates on preparedness, containment and response measures and mandated the Committee on Health to ensure compliance.

These resolutions were sequel to the adoption of a motion of urgent public importance moved by Unyime Idem (PDP, Akwa Ibom) at plenary on Wednesday.

Moving the motion, Idem informed that Ebola Virus Disease (commonly known as “Ebola”) was reported and confirmed by the World Health Organization (WHO) on the 25th March, 2014 in West African Countries as a small part of the epidemic which originated in Guinea and represents the first outbreak of the disease globally, and suspected cases were soon reported in the neighbouring countries of Liberia and Sierra Leone.

The lawmaker said, “The index case in Nigeria was a Liberian-American, Patrick Sawyer, who flew from Liberia to Nigeria’s most populous city of Lagos on 20th July 2014. He was reported to be violently ill upon arriving at the airport and died five days later. In response, the Nigerian government observed all of Sawyer’s contacts for signs of infection and increased surveillance at all entry points to the country.

READ  Facebook to launch cooperation with German media in May

“On the 9th of October 2014, the European Centre for Disease Prevention and Control (ECDC) acknowledged Nigeria’s positive role in controlling the effort to contain the Ebola outbreak and praised the staff of the Ebola Emergency Centre who coordinated the management of cases, containment of outbreaks and treatment protocols in Nigeria.

“The World Health Organisation declared the feat ‘a piece of world-class epidemiological detective work and spectacular success story” and Nigeria was officially declared Ebola free on 20th October 2014 after no new active cases were reported in the follow up contacts.

“Unfortunately, on February 7, 2021, the Democratic Republic of Congo (DRC) had again announced a resurface of a new case of the Ebola virus, months after the outbreak was declared over in the Region. In the same vein, on Sunday, February 14, 2021, Guinea’s ministry of health also declared an Ebola outbreak, following the mysterious death of three persons.

“It is on record that in the last one year, we have experienced two waves of infections and recorded a lot of fatalities. Today, Nigeria Health institutions have been stretched beyond its capacity in the past one year and cannot afford to witness another outbreak of the dreaded virus.” 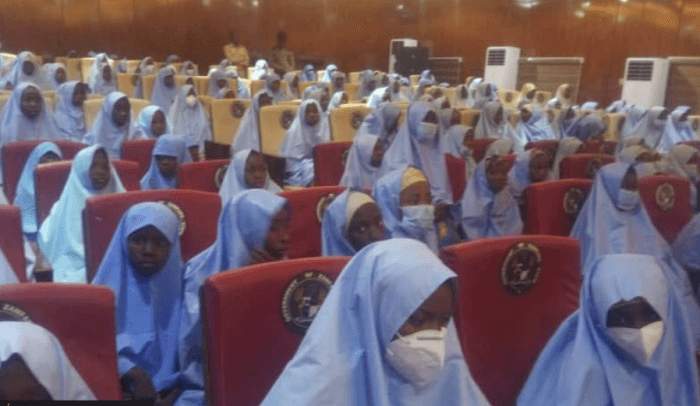 The kidnapped female students of Government Secondary School Jangebe in Zamfara state have been released. Over 300 of the schoolgirls were kidnapped after gunmen invaded the school in the early hours of the morning last Friday. There was speculation about their release at the weekend, but the Zamfara state government dismissed the rumour as fake […] Read Full Story 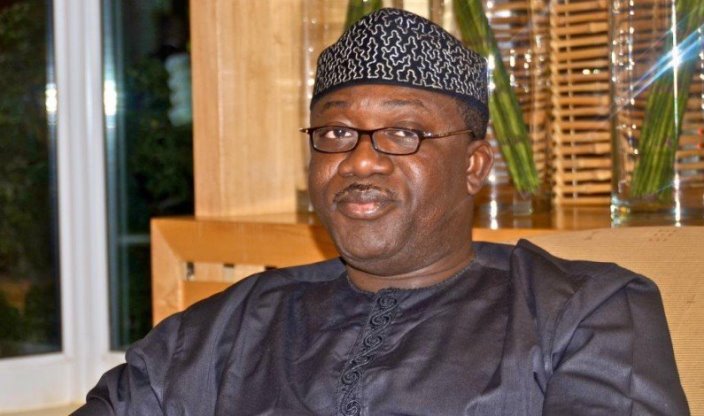 As the world continues to battle the second wave of COVID-19, the Nigeria Governors’ Forum (NGF) has recommended that states should make plans on establishing their own Centres for Disease Control (CDCs). Chairman of NGF, Kayode Fayemi stated this on Tuesday in an address he presented at the Chatham House Event, London, UK titled: ‘The […] Read Full Story 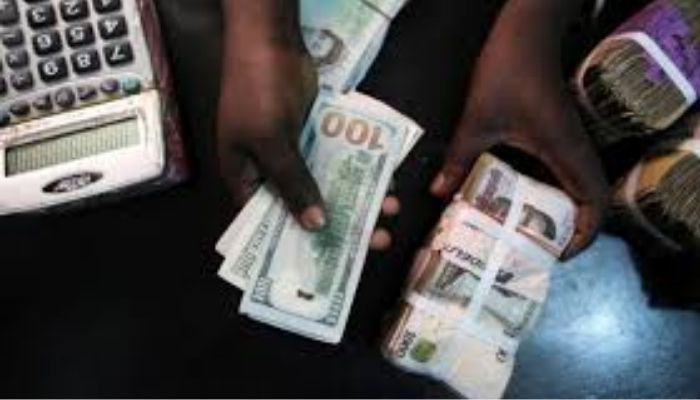 Nigeria’s currency on Wednesday signalled further depreciation at the Investors and Exporters (I&E) forex window after weakening to a three-month low on Tuesday due to dollar scarcity. The foreign exchange market opened on Wednesday with naira trading at N410.66k per dollar, lower than N409.30k it traded during intraday trading on Tuesday, data from the FMDQ […] Read Full Story