The Secretary General of the Nigeria Olympic Committee (NOC) Olabanji Oladapo could not hide his excitement after watching Quadri Aruna becoming the first African to qualify for the quarterfinal of the World Table Tennis (WTT) Contender Series taking ... Read Full Story 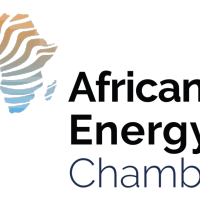 Lessons from Mexico: Pushing for better and faster O&G project implementation in Africa (By Andres Vega) 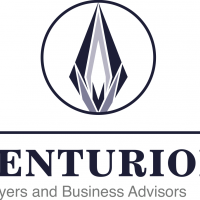 Once one of the world's biggest producers, Mexico has had a sweet and sour relationship with the upstream industry. In my experience working in the Mexican O&G industry, I witnessed the transition of a nationalized industry, once described by Juan Pardinas, former director of the Mexican Institute on Competitiveness, as “hermetically sealed” and on par with that of North Korea [1],  to an industry allowing the participation of foreign investment. It has been quite an experience to witness such a rapid movement in an industry where nothing occurred (from a regulatory standpoint) for more than 70 years. After so many years of stagnancy, the 2013 Mexican Administration pushed for a quick reform and a faster implementation to catch up with the global industry and call upon international investors. In a relatively short period, these efforts resulted in the awarding and performance of 111 exploration and exploitation contracts. While the framework […]