The People’s Democratic Party (PDP) Caucus in the House of Representatives has expressed dismay over the report of arrest of Tanko Salihu -Yakasai, a former aide to Governors Umar Ganduje of Kano State by agents of the Department of State Services (DSS) few days ago.

Yakasai was relieved of his appointment for criticising President Muhammadu and the ruling All Progressives Congress (APC).

He is currently being detained at the DSS headquarters in Abuja, following his arrest in Kano, hours after calling on Buhari to check Nigeria’s worsening insecurity or resign.

Reacting to this, PDP lawmakers in a statement signed by their Caucus leader, Kingsley Chinda (Rivers State) expressed concern over the continuous breach of freedom of expression by the Buhari’s regime.

Chinda said: “As a Caucus, we note with very serious concern, the continuous breach and denigration of democratic ethos and the Constitution of the Federal Republic of Nigeria,1999 (as amended) by President Muhammadu Buhari.

READ  JUST IN!!! Gbenga Daniels Dumps Atiku In PDP As He Defects To APC

“Particularly in view of constitutionally guaranteed safeguards in Chapters IV thereof on freedom of speech, and also the provision of Section 14(1) of the said Constitution which provides that “The Federal Republic of Nigeria shall be a State base on the principles of democracy and social justice.

“Recall that only recently, some armed bandits abducted secondary school girls from a Zamfara State Government owned secondary school in Jangebe, following which Mr. Yakassai had criticized persons in authority, including President Muhammadu Buhari and reiterated our called for the resignation of the President over his failure to curb or effectively deal with the general state of insecurity across the country.

“Mr. Yakassai had also lamented that the current administration has failed Nigerians at all levels which led to his removal as the Special Adviser on Media to the Kano State Governor”.

He noted that the Caucus is proud of and commended the stance, uncommon boldness, courage and statesmanship shown by Yakassai and a few other Nigerians for standing firm to say the truth.

The lawmaker, however, noted with utmost surprise and disappointment the rationale behind the arrest of Yakassai by the DSS for standing by and speaking the truth to power.

He said: “We are indeed greatly worried and take cognisance of the fact that the President Muhammadu Buhari led Federal Government has consistently failed in its responsibility of preserving the Constitution which he swore to defend and uphold, particularly with respect to the protection of the lives of Nigerians as guaranteed in S.14(2) of the Constitution and his social contract with Nigerians during his electioneering campaigns.

“We hereby call on President Muhammadu Buhari and the Federal Government to pay particular attention to the message (as delivered by Mr. Yakassai and other well-meaning Nigerians), rather than focus on the messenger. For how long will he continue to fiddle while the country burns?

“Consequently, we hereby call on the DSS and other relevant authorities for the immediate and unconditional release of Mr. Yakassai”.

Nigerian Elites Are Harassing Us Despite Our Effort, They Are Not Interested In Rating Competence – Buhari

President Muhammadu Buhari has accused Nigerian elites of harassing his administration despite its effort.   Speaking in his Daura hometown in Katsina State after revalidating his membership of the All Progressives Congress...

The post Nigerian Elites Are Harassing Us Despite Our Effort, They Are Not Interested In Rating Competence – Buhari appeared first on Naijaloaded | Nigeria's Most Visited Music & Entertainment Website. 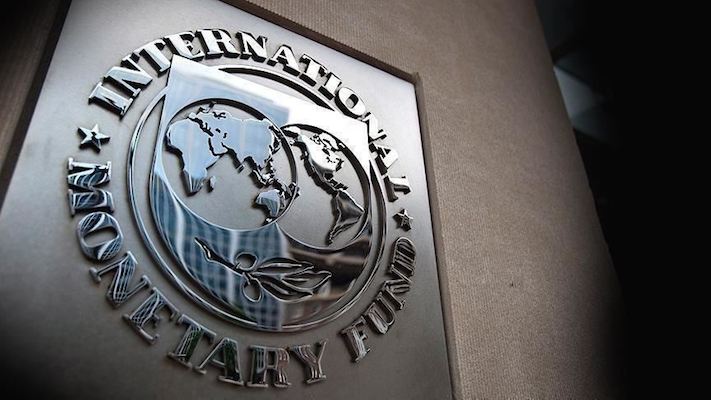 The risks facing Africa and the rest of the world make the issuance of additional International Monetary Fund (IMF)’s Special Drawing Rights (SDRs) more urgent, according to a report released on Tuesday by Afreximbank. Special drawing rights are supplementary foreign exchange reserve assets defined and maintained by the Washington based IMF. SDRs are the IMF’s […] Read Full Story 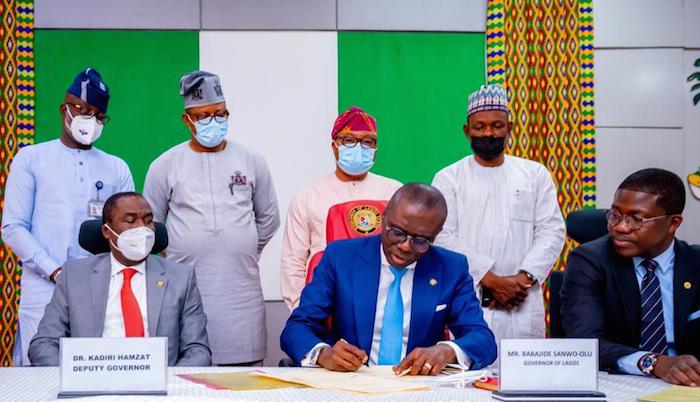