The Governors of the nineteen Northern States together with Traditional Rulers and the Security Chiefs have met to discuss the insecurity situation in Nigeria.

The meeting took place in Kaduna today and they discussed the alarming increase in the security threats and other socio-economic problems in the region.

This meeting comes a few weeks after the governors of the Northwest zone held a similar meeting with the service Chiefs and the National Security Adviser to share ideas on the issue of banditry and kidnapping,

READ  Tunde Ednut Gets Emotional As He Gifts New Car To Upcoming Comedians, ITK Concepts For This Reason (Photos/Video)

Governors who attended the meeting include the governors of Kebbi, Jigawa, Sokoto, Kaduna, Nasarawa, Kano, Katsina, Plateau, as well as the deputy Governors of Bauchi, Kogi, Zamfara, Benue, and Niger States. 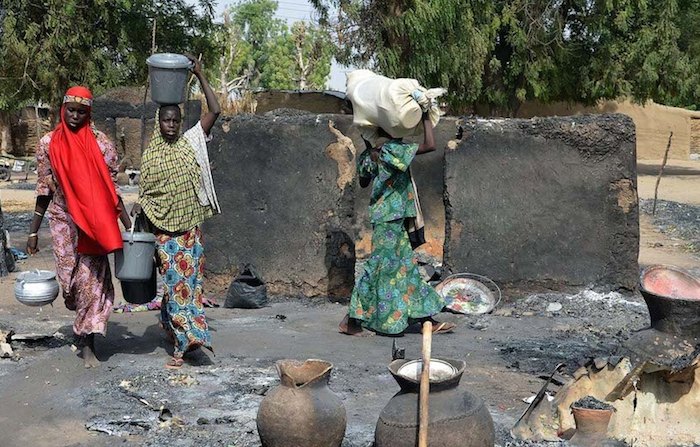 Until Wednesday, March 2, 2021 when President Muhammadu Buhari gave a shoot-on-sight order on anyone seen illegally carrying about AK-47 in the country, the current administration had been seen to be bias in matters relating to who should or should not carry fire arms. In recent times, attempts by Governor Rotimi Akeredolu of Ondo State […] Read Full Story 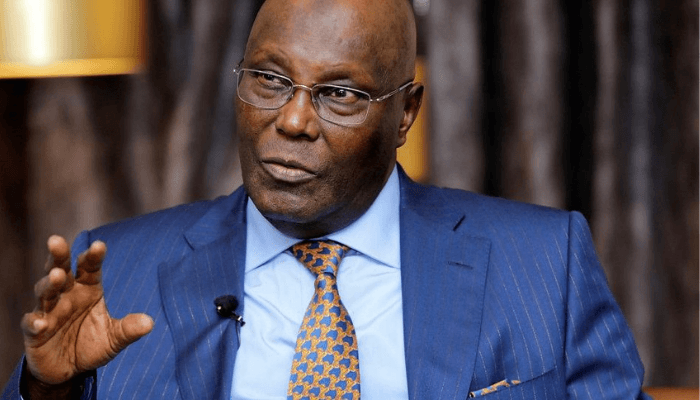 Former Vice President and 2019 presidential candidate of the Peoples Democratic Party (PDP), Atiku Abubakar has cautioned those in authority against granting amnesty to criminal elements. In a press statement, Atiku condemned the abduction of students and staff of Government Science College, Kagara, Niger State, saying the spate of insecurity in Nigeria was now beyond […] Read Full Story 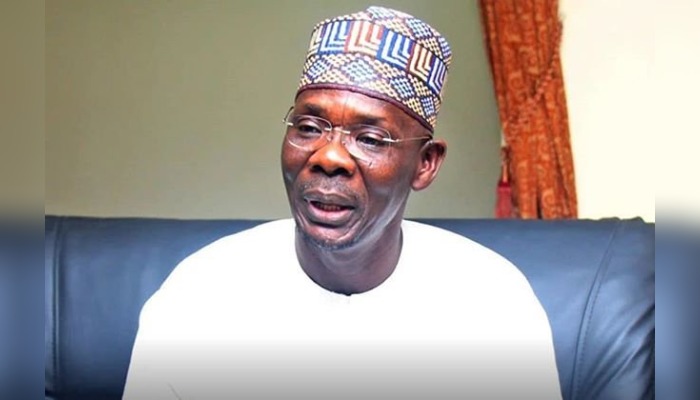 In view of the latest development, where members of the Boko Haram are regrouping in some parts of Nasarawa State to lunch an attack on target areas, an expanded emergency security council meeting was held in Lafia, the state capital to avert any possible attack from the suspected terrorists. The terrorist’s group were alleged to […] Read Full Story