Burkina Faso’s armed forces said Thursday they had killed 11 “terrorists” during an operation in the country’s jihadist-plagued north after a recent surge in attacks.

The ground and air operation was launched “in the forest of Bangao and in the areas of Tasmakat, Fourkoussou and Bidy in Oudalan province on February 23 and 24,” the armed forces in a statement.

“The toll was 11 terrorists neutralised and one captured,” the statement said, adding that there were no military losses.

“Following recent recurring attacks against the civilian population in Oudalan province, the national armed forces planned and carried out search operations to find the terrorists and secure the population,” the statement added.

READ  Military, ABU to collaborate  on made in Nigeria warfare equipment

Nine civilians were killed and nine more wounded in an attack on a convoy of vehicles travelling in Oudalan province on February 18.

Two women were killed by an improvised bomb in Yagha province on Tuesday.

Burkina Faso, one of the world’s poorest countries, is struggling with a jihadist insurgency that began in neighbouring Mali in 2012 and spread into its territory in 2015.

[YOU MAY ALSO LIKE] 2023: I have no interest in Tinubu’s presidential ambition, says Fayose

More than 1,200 people have died and a million have fled their homes.

Family-only service given honour in recognition of veteran who died at 100 after raising £38m for NHSA second world war-era plane will fly over Captain Sir Tom Moore’s funeral service in honour of the war veteran, who raised almost £39m for NHS chariti... Read Full Story

Why Britain is tilting to the Indo-Pacific region

Critics warn of imperial fantasy but the economic and political forces pulling the UK back to the region are realSome will call it a tilt, others a rebalancing and yet others a pivot but, either way, the new big idea due to emerge from the government’s... Read Full Story 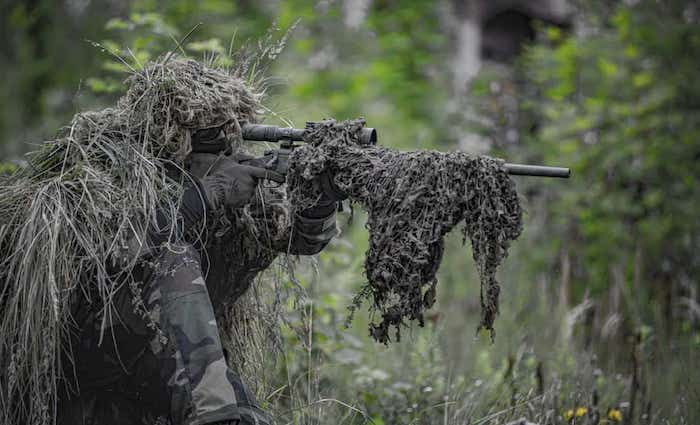 At a time Nigeria is facing serious security challenges from terrorists, bandits, kidnappers and other criminal groups, the Defence Intelligence Agency (DIA), a critical organisation charged with the responsibility of defence intelligence gathering for the armed forces and the nation appears embroiled in leadership tussle over the headship of the secret service agency. The current […] Read Full Story