Data from the Pension industry regulator, PenCom shows that the total assets under management (AUM) of the regulated pension industry increased by 20.3% y/y to NGN12.29trn (USD30.0bn) at the end of 2020.

There was no noticeable movement in December.

According to a report by analysts at FBNQuest, the asset mix remains heavily concentrated in FGN securities which accounts for 66.2% of the total.

A comparison with Kenya, a peer country where total asset under management climbed to USD12.4bn by June 2020, there was sizeable exposure to immovable property (18.6%) and listed equities (14.2%) alongside the largest share in government securities of only 44.0%.

According to FBNQuest analysts, “fund managers in Nigeria will have their reasons for paying limited attention to assets such as real estate, private equity and infrastructure funds.

“The corporate debt market has grown in recent months from a small base with some high-profile new issues with holdings rising by 47.4% y/y to NGN836bn in December.”

The analysts said holdings of FGN paper are predominantly the bonds, which represented 55.6% of total pension asset under management.

Over the 12 months, the share of NTBs has collapsed from 18.4% to 5.1% as the returns have tanked. The initial trigger was the CBN circular of October 2019 that excluded domestic nonbank players (notably the PFAs) from the market in its OMO bills.

See also  Insurance and women; pivoting to the future (1)

The yields on the FGN bonds have now risen by about four percentage points in mid-curve since the start of the year. That said, they are still well under water when you allow for headline inflation running over 16% y/y.

One notable development relates to the share of domestic equities which has risen from 5.4% to 7.0% over the twelve months, and members’ holdings by 55.2% to NGN858bn.

Over the same period the all-share index increased by 50.0%, which offers some limited evidence for the theory that the surge on the stock market in Q4 ’20 was driven by changes in asset allocation by domestic investors.

There are a number of other key highlights in the analyst report.

They include the observation “that retail players account for more than 40% of domestic investor transactions on the NSE. Domestic institutions other than the PFAs may well have also made similar shifts in their asset allocation.

“The average value of a retirement savings account (RSA) at end-December was NGN1.02m, unchanged from the previous month.

“Just NGN81m was invested at end-December in the newest RSA fund (no V), which has been created for micro pensions. The fund has been in operation since January ’20 and could become a game changer if the industry finds the best marketing strategy. “

Nigeria enters one of worst food crises in history 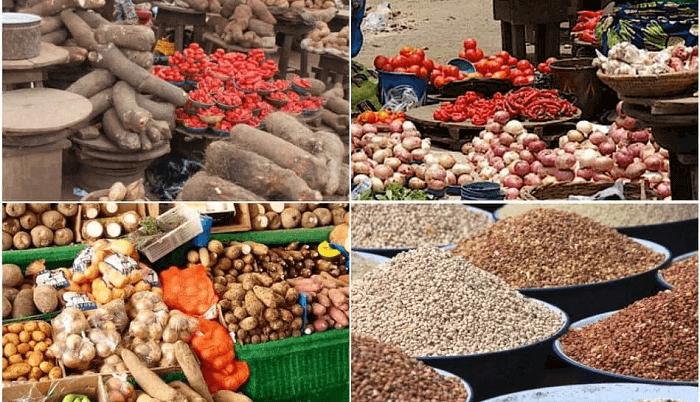 It now costs Nigerians twice the amount they spent on food five years ago to buy similar quantity today. That is after food prices rose to the highest level in the 12 years since the National Bureau of Statistics (NBS) started collating inflation data, a worrying trend for many Nigerians whose incomes have been declining […] Read Full Story 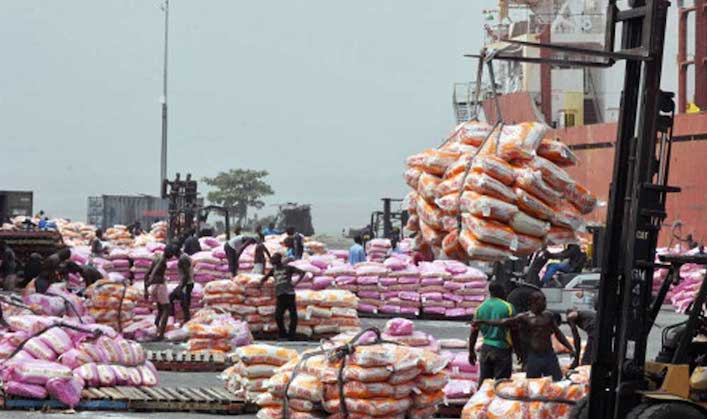 Nigeria’s food imports surged to a five-year high in the first nine months of 2020 despite the Federal Government’s continuous push to boost local production. A total of N1.2 trillion food products were imported into the country from January through September in 2020, indicating a 65-percent rise when compared with N726 billion in the corresponding […] Read Full Story