Edo State Governor, Mr Godwin Obaseki, has lambasted the Minister of State for Budget and National Planning, Prince Clem Agba, for his role in supervising the N30billion Benin City stormwater project, which he said was conceived to defraud Edo people.

The governor, who said this while inspecting the Textile Mill Road catchment of the project, noted that the project was touted to have drafted experts for its design, who were supervised by Agba, but the project was eventually not designed to drain water from the erosion-infested areas of the capital city, Benin.

Recall that Prince Agba was the Commissioner for Environment and Public Utilities and supervised the project during the administration of Comrade Adams Oshiomhole when phase 1 of the stormwater project was conceived and executed.

According to the governor, “The person who supervised this project, today, calls himself a Minister and is supervising bigger projects for the Federal Government. This is just unacceptable.

“What we are doing now is different from what was done in the last administration. There is almost a two-meter difference. So, there is no way that you can drain water from low ground to a high plane.”

He added that the state government spent N30 billion in the last administration claiming to want to take away the people’s sufferings, but the project was not designed to meet that purpose

“The stormwater project was a fraud. It was a contract to defraud Edo people. From what I see in this catchment area, the project was never designed to take water away from the area. The area was never drained,” he said.

The governor stressed that the stormwater project was designed not to work for the benefit of the Edo people, insisting that his administration will probe the project and recover all the money stolen through it. 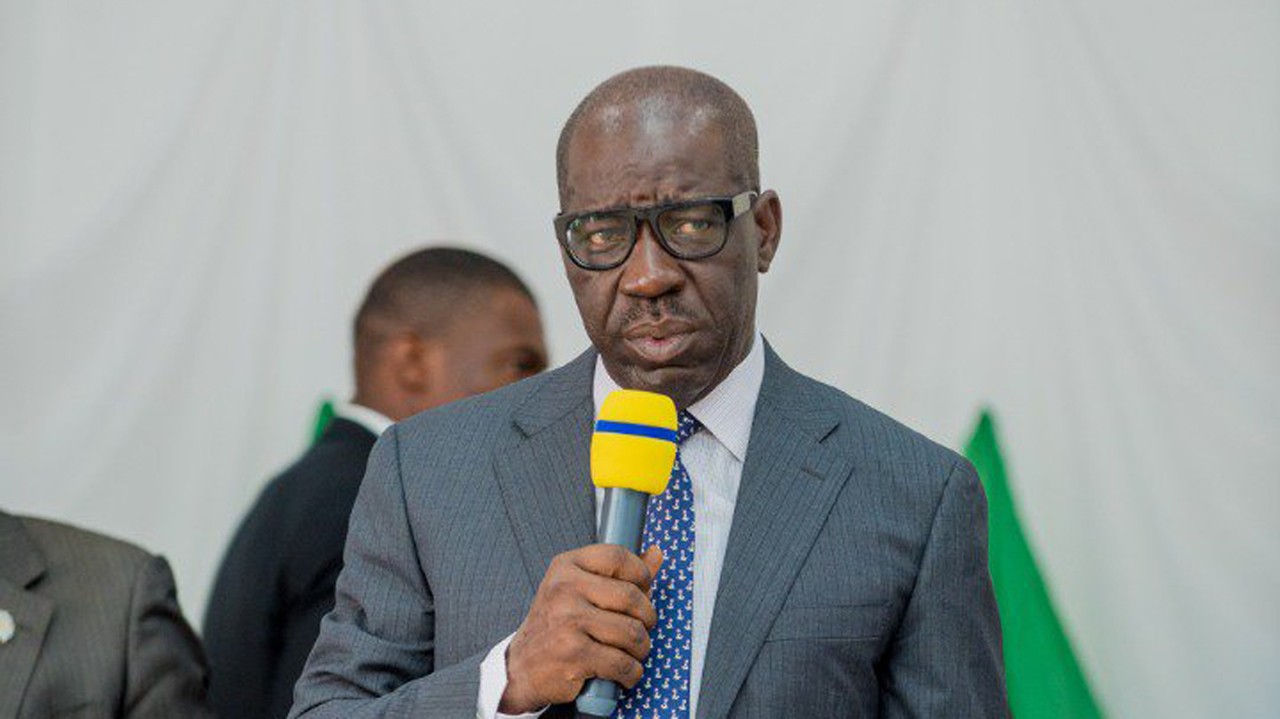 The Edo State Governor, Godwin Obaseki has berated the high level of corruption among medical practitioners in state-owned hospitals. The governor, during a meeting with doctors in Benin City, the state capital said the health sector has over the years been impeded by corruption. He added that every doctor must now account for what they […] Read Full Story

Obaseki asks herders to fish out criminals among them 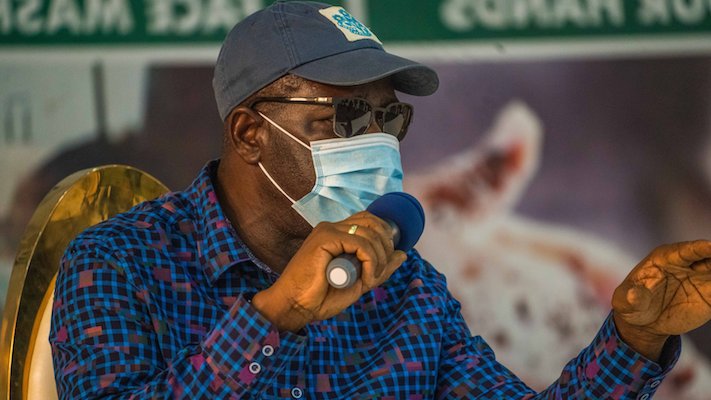 Edo State Governor Godwin Obaseki on Tuesday ordered herders in some parts of the state to fish out criminals among them in the interest of peace. The governor gave the order when he led heads of security agencies to assess the security situation in Ovia South West Local Government Area of the state. Addressing stakeholders, […] Read Full Story