Barcelona captain Lionel Messi is reportedly not happy with with ongoing speculation linking him with Ligue 1 champions Paris Saint-Germain. Messi is into the final months of his contract with Barcelona and is expected to seek a new challenge in the s... Read Full Story 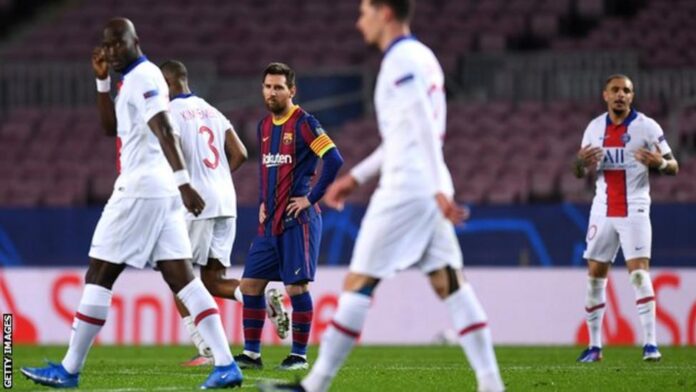 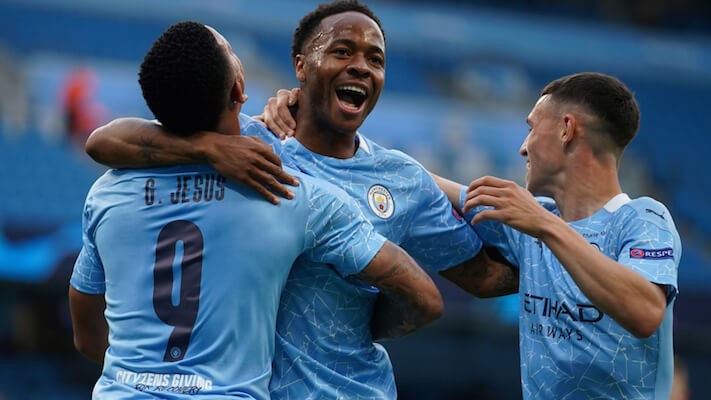 Manchester City boss, Pep Guardiola says a return to a tried and tested formula has helped power the club to the Premier League summit. Man City, who lead city rivals Manchester United by a point with a game in hand, are strong favourites to win a third English top-flight title in four years. Guardiola’s men, […] Read Full Story