Investors in the nation’s stock market gained N30bn on Wednesday as Oando Plc and 21 other firms recorded price appreciation.

The Nigerian Stock Exchange All-Share Index rose by 0.14 per cent to close at 40,221.30 basis points while the market capitalisation gained N30bn to close at N21.04bn.

Oando, which led the gainers on Wednesday, saw its share price increase by 10 per cent to N3.41 per share.

It was followed by ABC Transport Plc, which appreciated by 9.38 per cent to close at N0.35 per share.

See also  US companies invest $3.8bn in Nigeria in 5yrs

They said the month-to-date and year-to-date losses moderated to 5.2 per cent and 0.1 per cent respectively.

The analysts said, “The total volume traded increased by 38.9 per cent to 469.56 million units, valued at N7.08bn, and exchanged in 5,470 deals. Zenith Bank was the most traded stock by volume and value at 154.62 million units and N4.10 billion respectively. 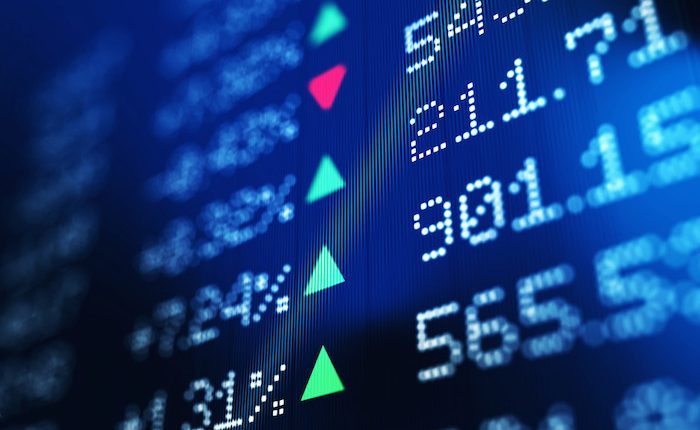 No doubt, more investors in Nigeria’s equities market are becoming nervous everyday as the bears continue to claw back gains recorded in the previous month. Equity investors became worse off in the first trading week of February after they booked over N368 billion loss and the All-Share Index (ASI) decreased by -1.66 percent. Though the […] Read Full Story

The family of a college student who killed himself after thinking he’d lost a fortune using Robinhood sued the free trading app Monday. A message left behind by Alex Kearns asked how it was that a 20-year-old with no income could get access to nearly $1 million of financial leverage using Robinhood, according … END_OF_DOCUMENT_TOKEN_TO_BE_REPLACED Read Full Story 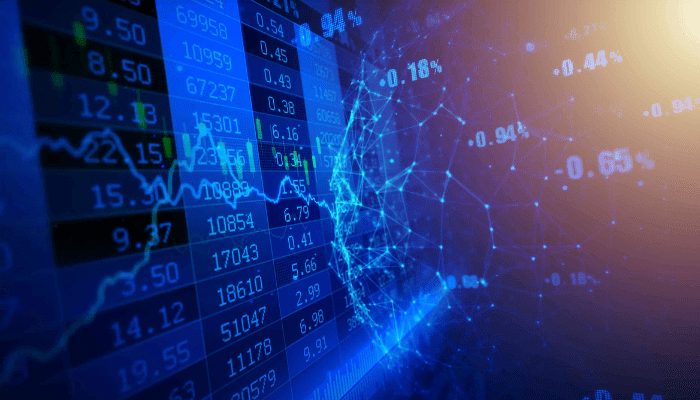 Nigeria’s equities market opened the month of March on a positive note, rising by 0.33 percent or N69billion at the close of trading session on Monday –the first trading day into the new month. Thanks to UACN which led the advancers after its share price moved from N7.5 to N8, gaining 50kobo or 6.67percent. The […] Read Full Story