Popular Nollywood actress, Ada Ameh, has taken to her social media account to slam Big Brother Naija reality television star, Ka3na, for scolding a fan who tattooed her name on her thigh.

The television reality show star had once taken to her Twitter account to mention that she would have loved it if a fan could ink her name on their body. Her wish came through as a young lady, who described herself as Ka3na’s number one fan, took it upon herself to ink the star’s name on her thigh.

However, when the young lady’s gesture went viral, Ka3na scolded the young lady for her actions stating that the young girl’s action was wrong and that she ‘does not encourage it’.

The actress said, “I don’t know this girl’s name; I saw her video yesterday and I was so upset. I think she was in Big Brother Nigeria, she was in the house.

“You went on Twitter; you wrote something that you would have loved somebody to have a tattoo of you on their body and this young lady did. You now came to say what she did was wrong after she had done it.

“That was sarcasm, as far as Ada Ameh is concerned, and that was very wicked of you and that is still very wicked of you. You know yourself, and after this video, I know that people who know her would tag her. I know that she can never talk to me; she cannot even dare it because all of us are good with our mouth. She cannot even dare it because ‘craze get level’.”

Ameh continued, “My point is that tweeting that, we don’t know that a lot of people look up to us. Some people can crazily love you to a very destructive point. You encouraged her, she tattooed you and at the end of the day, you said it was wrong. You gave instances that I could not listen to till the end because I was so angry.

“I wish Instagram had a place that you can send a voice note to. I would have done that to that stupid girl. I call her stupid without any apology. You came and you were blabbing. Ha! That was wrong. Medicine after death, you have done the damage already. You were the one that came out to ask and, apparently, when you were in the house, she liked you and she calls you her role model.”

See also  GUYS!! Who Is That One Artiste You Listen To A Lot But People Hardly Know Of?

GistReel
Popular cross dresser, Bobrisky has demanded the contact of the lady that tattooed Ka3na’s name on her thigh, with the view to “show her love”.The lady who is said to have consumed poison and was subsequently rushed to the ho... Read Full Story 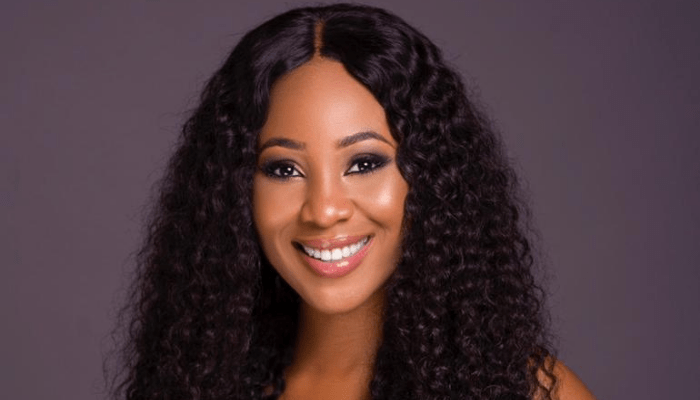 SW Nigeria recently revealed the latest addition to their family of empowered influencers, notably referred to as the “Sparkle Queens”. Erica Nlewedim, Big Brother Naija 2020 housemate will take her place amongst SW Nigeria’s diverse and influential portfolio of personalities which includes the likes of Nancy Isime, Tomike Adeoye, and Anita Okoye. Over 125 years, […] Read Full Story