Three students from the Presbyterian Boys Secondary School(PRESEC), Legon have reportedly tested positive for the deadly coronavirus. These students are reported to be of the same parent.

Their parent told GhOne TV that they had a call that two of their sons have contracted the virus in the school and they had to go for them for treatment and later, sent them back to the school.

Later, their third son was also reported to have contracted the virus as well and is currently on oxygen at the hospital.

The parent added that about 14 students from the school have been quarantined, adding that six of the parents of these students are in distress.

“As I speak to you right now, they have over 14 people quarantined at the school. And I can tell you on authority that six parents are in the same predicament as I am, six of us, one of them works at CHRAJ. I have three sons there, two of them got infected first I went for them and we treated them and they went back and I have gone for the third one who also has it. They have put the third one on oxygen,” the parent said.

Speaking to some of the students in the school about the rise in cases of the deadly virus in the school, one of them said; “One of my friends has been at the isolation center for three weeks.”

When the GhOne news approached the school’s headmaster, David Odjidja, he refused to comment on the situation in the school.

See also  Toke Makinwa, Niyola, Denola Grey are COVID-19 Survivors & They Want You to Know This About the Pandemic

However, a total number of 142 positive cases have been recorded in some Junior High Schools after they resumed schools in four regions. 56 of these cases were confirmed in 23 schools in the Greater Accra Region. 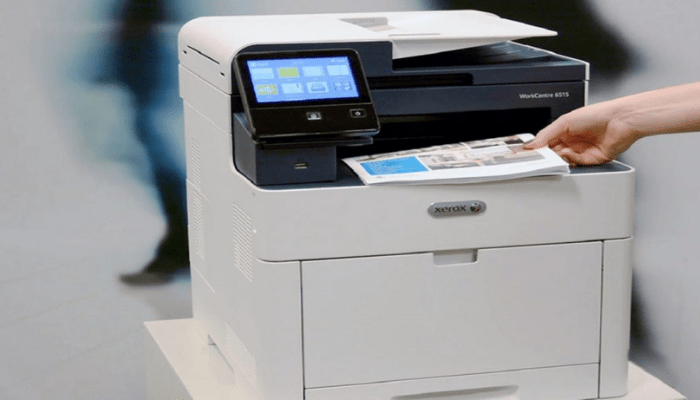 XHS Nigeria has urged for more adoption of electronic document management systems by businesses to enable them efficiently navigate the “new world of work.” The COVID-19 pandemic, the company says, has transformed the way businesses are conducted and the experiences that customers derive from services. At an exhibition it organised in Lagos, the company said […] Read Full Story

Spain on Tuesday extended its ban on arrivals from Britain, Brazil and South Africa until March 16 to safeguard against the spread of new coronavirus strains from these countries.  Only legal residents or nationals of Spain and the neighbouring micro-state of Andorra are currently allowed in on flights from these countries. The restriction on … END_OF_DOCUMENT_TOKEN_TO_BE_REPLACED Read Full Story