The shortage of registration/revalidation materials experienced in many states has caused the All Progressives Congress (APC) to extend the exercise by three weeks. APC had begun nationwide Membership Registration and register update exercise on Tuesday 9th February 2021 across the 36 states of the federation. But the party’s National Secretary, Caretaker/Extraordinary Convention Planning Committee (CECPC), John Akpanudoedehe said the feedback across the states have been overwhelming and beyond the projected success level; with a massive turnout of intending registrants beyond the expectation of the party. Akpanudoedehe in a statement on Sunday said, this development is responsible for the shortage of registration materials recorded in many states across the country and thereby warranting an extension of the exercise to allow every interested Nigerian to officially identify with the ruling party, the APC.
READ  Anger grows at offer of 1% pay rise for NHS staff
“On behalf of the National Chairman Caretaker/Extraordinary Convention Planning Committee (CECPC) His Excellency, Hon. Mai Mala Buni, I wish to use this opportunity to appreciate the good works of His Excellency, Governor Yahaya Bello of Kogi state-led Youth, Women Mobilisation and Persons with Disabilities’ Sensitisation Committee, The National Registration, Revalidation Committee led by Governor Sani Bello of Niger State, the states steering committees for the exercise and all party officials who have been both, directly and indirectly, involved in the exercise from the outset.
READ  Okonjo Iweala says vaccine nationalism could prolong Covid pandemic
“We have received a nationwide acknowledgement of the increasing popularity of the APC, and most especially in states that are being governed by the opposition party. Biases in some sections might have made attempts to rubbish the good works of the President Muhammadu Buhari administration, but the strong, impressive response of the public in the ongoing registration exercise has spoken the true minds of Nigerians and has put paid to the false narratives of party’s critics, cynics and the opposition. “In response to the demands across the states for an extension to allow accommodation of all prospective members, the Party has therefore extended the nationwide membership registration exercise by a period of three (3) weeks.
READ  APC Has Come To Stay – Akeredolu Says As He Revalidates Membership Status
“This extension will shift the end of the exercise to Wednesday 31st March 2021. “Additional disbursement of registration materials to meet up with the demands reported in most states has however commenced and will continue until the material needs of all the affected states are adequately met. “Finally, and again, our appreciation goes to all who have made this exercise successful up to date; and a broad welcome to all new members into the party”, he stated. 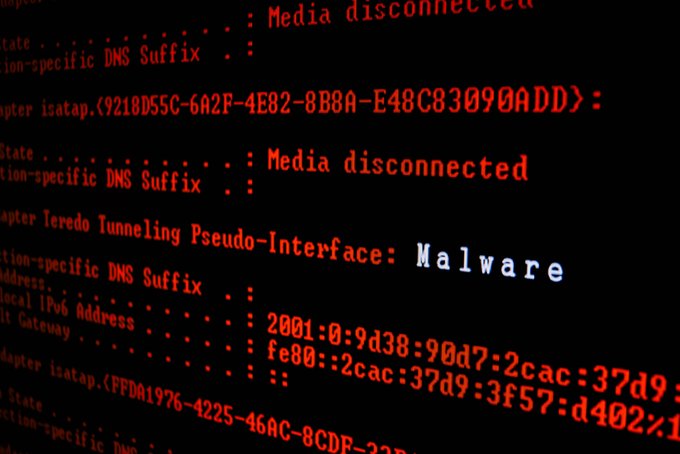 Malware attacks can happen at any time and as technology has gotten more sophisticated so has the tools available to cybercriminals. Hence, just as innovation is breaking the limits of knowledge, so is the need to remain vigilant. Imagine on a fateful Monday morning, you were going through your mail as you usually do first […] Read Full Story

APC to review constitution ahead of 2023 poll

The All Progressives Congress (APC) has commenced the process of reviewing its constitution ahead of 2023 general elections. Sen. John Akpanudoedehe, National Secretary, APC Caretaker and Extra-Ordinary Convention Planning Committee said this while inaugurating the party’s eight-man Constitutional Review Committee in Abuja on Tuesday. “At the formation stages, parties will often adopt the minimum requirements
Read More

The post APC to review constitution ahead of 2023 poll appeared first on Vanguard News. 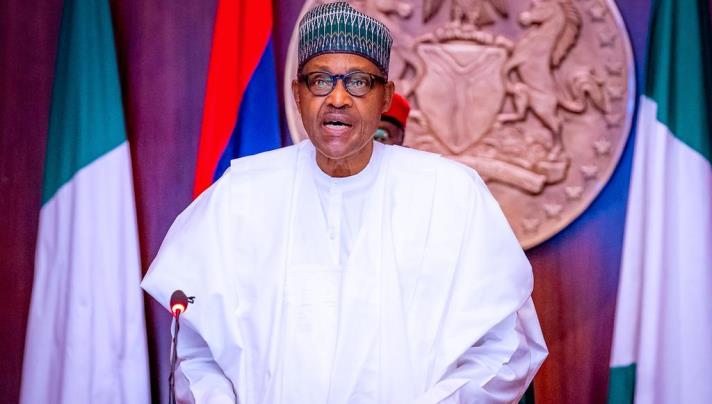