Members of the Amalgamated Union of Foodstuff and Cattle Dealers of Nigeria have issued a seven-day ultimatum to the Federal Government to compensate the union for the death of over 250 members and destruction of property valued at N475 billion or face a strike action The union alleged that 151 of its members were killed during the Shasha crisis in Oyo State while over 100 members were killed during the ENDSARS protest across the country. Leaders of the union who briefed newsmen on Sunday said it had earlier written to complain about the ill-treatment of its members to the FG, security services and the National Assembly without results, stressing that it would embark on strike if nothing was done to stop the killing of its members.
READ  Fani-Kayode’s move to join APC hits brick wall
The President of the union, Muhammad Tahir, in his address, said the foodstuff and cattle dealers have continued to suffer intimidation, humiliation and destruction of their goods, adding that 151 members were killed during the #EndSARS protests last October while 100 were murdered during the Sasha market crisis in Ibadan, Oyo State, two weeks ago. He further stated that his association had written to the President, Muhammadu Buhari about the killing of its members but no action has so far been taken.
READ  Delta goes tough on land bankers
Tahir demanded N450 billion compensation from the government for the losses suffered by the union members and the dismantling of illegal roadblocks on the highways against its members. “Given the lack of safety of our members and their properties nationwide, the imposition of multiple taxations on the highways despite our contributions to peace, unity and economic growth of Nigeria, our members under the umbrella of the Amalgamated Union of Foodstuff and Cattle Dealers of Nigeria demand as follows: ‘’The Federal Government of Nigeria under President Muhammadu Buhari should immediately revisit our demands at various times to address the issues which include but not limited to compensation for lives and properties lost; protect the rights of our members while on transit and at their places of doing business.
READ  Court remands man for alleged murder, arson
“To draw an agreement between state governments and the union that henceforth, if any violence erupted in that state and our members are attacked, we will not hesitate to immediately withdraw our services. ‘’Based on the above, we are therefore giving the federal government seven days ultimatum within which to address the issues raised or we have no option than to call our members out on a nationwide strike.’’ 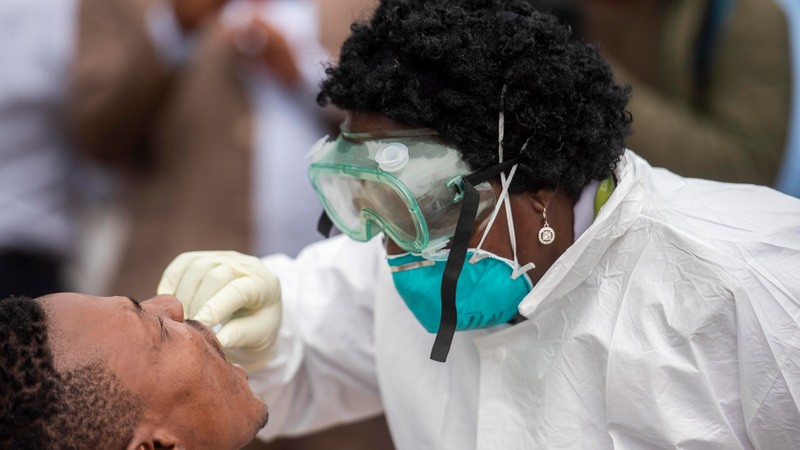 There is evidence that the death rate for those infected with Covid-19 in Africa is on the increase. And although the overall number of new cases has fallen in some countries, it remains persistently high in others, with many of these cases possibly linked to new variants of the virus. At least 40 countries have […] Read Full Story 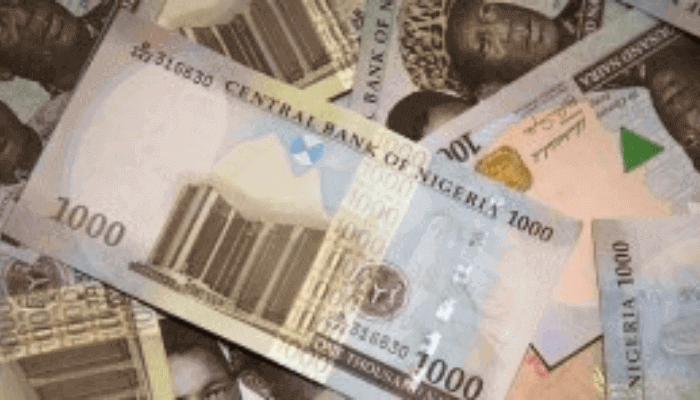 Nigeria’s currency may fall further today as the opening rate signals 0.45 percent depreciation against dollar at the Investors and Exporters (I&E) forex window. Data from the FMDQ indicates that dollar is currently trading at N397.17k, which is weaker than N395.38k quoted on Thursday morning. The local currency on Thursday weakened further by 0.54 percent […] Read Full Story 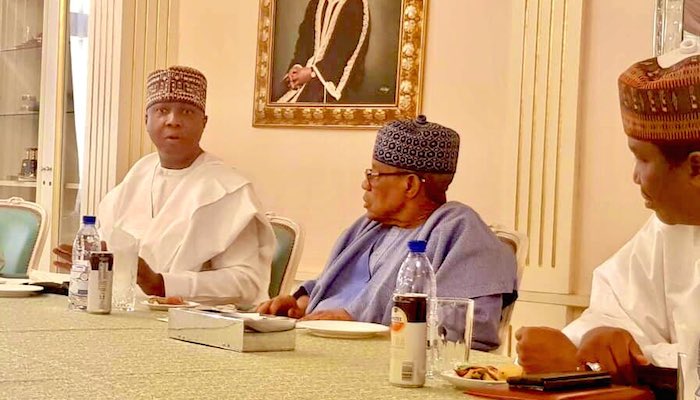 In what appears like a fence-mending move ahead of the 2023 general elections, leaders of the People’s Democratic Party (PDP) on Friday, met with the ex-Nigeria’s military head of state, Ibrahim Babangida. The visitors, led by former Senate president Bukola Saraki, arrived at the Hilltop mansion of the former head of state in Minna, with […] Read Full Story