President Muhammadu Buhari on Sunday warned Christians and Muslims against using violence to voice their grievances.

Buhari issued the warning while expressing “great shock and deep concern” at the outbreak of violence in Gombe State.

The crisis erupted following a dispute over the selection of Mai Tangale (Billiri chiefdom title) in the state.

Responding to the development, Buhari called for maximum restraint to avoid escalation.

See also  ASECNA, in conjunction with NIGCOMSAT and Thales Alenia Space to accelerate SBAS development for aviation in Africa

In a statement by his spokesperson, Garba Shehu, the president said: “I am seriously disturbed by the outbreak of violence in Gombe State and call on the parties involved to exercise the utmost restraint to avoid the climbing.

“The easy recourse to violence is unacceptable because there are sufficient means to resolve disputes amicably without threatening law and order.

“In a circle of violence, there are no winners, except losers,” advising Muslims and Christians “to avoid the temptation to use violence to express their grievances.”

Appealing to the warring parties, Buhari said: “Nigerians have shed enough blood on issues that could have been resolved peacefully. I call on both parties to sheath their swords for the sake of peaceful coexistence. Gombe has enjoyed relative religious harmony for decades, and you should not allow thugs to destroy this positive record. “ 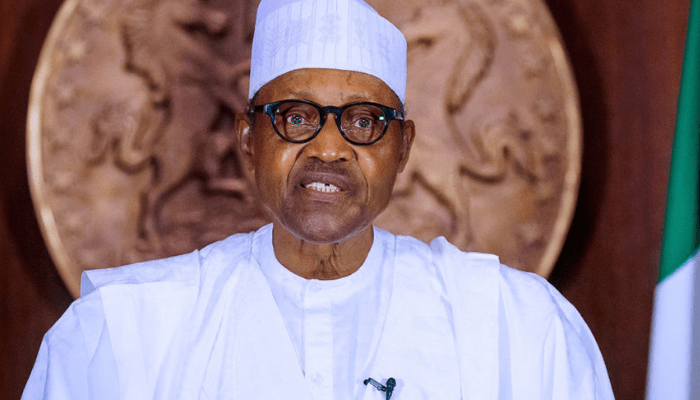 President Muhammadu Buhari on Tuesday urged ambassadors-designate, consuls-general, charge D’affaires entitre to continually project the strengths of Nigeria, showcase priorities of the government and uphold standards that will bring honour to the country. Speaking virtually from the State House in Abuja at the Induction/Orientation Exercise For Ambassadors-Designate, Consuls-General and Charge’ D’ Affaires Entitre held at […] Read Full Story