Fatherhood taught me no two individuals are the same – Ajibade, SAN

In this interview with OLADIMEJI RAMON, a Senior Advocate of Nigeria, Dr Babatunde Ajibade, shares his experience as a father How did you feel when your wife told you she was pregnant with your first child? I was elated naturally, but there was also some trepidation, given that I was still a student at the […] Read Full Story 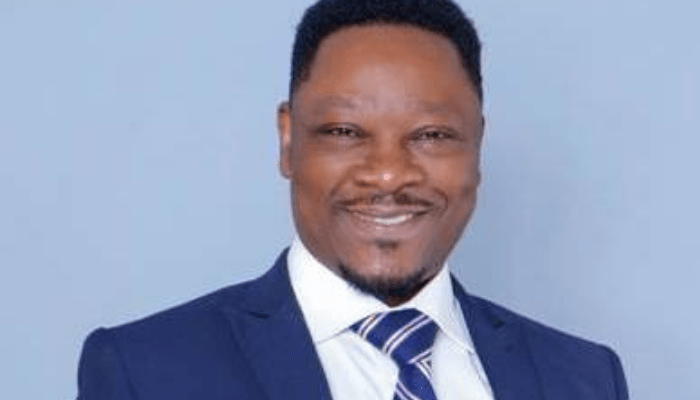 We’ve stopped farming for fear of being raped, killed by herdsmen – Edo women

Female farmers in Uromi, Edo State recently took to the street to protest against the alleged destruction of their farms by Fulani herders, who they also accuse of kidnapping, killing and maiming residents. ADEYINKA ADEDIPE spoke to some of the protesting women What is your name? My name is Edit Oke. What is this protest […] Read Full Story