Australia’s COVID-19 vaccine rollout began Sunday, with top officials among a small group receiving the first jabs a day before the vaccination programme starts in earnest. Prime Minister Scott Morrison was injected with the Pfizer/BioNTech vaccine at a medical centre in Sydney’s northwest, in what the government said was an effort to boost public confidence in the vaccinations. Jane Malysiak, an aged care resident and WWII survivor in her 80s, was the country’s first person to receive the vaccine, followed by health care workers and other officials.
READ  AfCFTA’ll address unemployment, insecurity, says FG
YOU MAY ALSO LIKE: Abductors demand N50m ransom for Adamawa United bus driver “She’s taking part in what is a very historic day for our country,” Morrison said. “Tomorrow our vaccination programme starts, so as a curtain-raiser today we’re here making some very important points — that it’s safe, that it’s important, and we need to start with those who are most vulnerable and are on the front line.”
READ  Coronavirus – Africa: MSF welcomes the motion of the African Union supporting the proposed exemption to intellectual property (IP) at the WTO
It comes a day after anti-vaccination demonstrations in major cities attracted thousands, with police arresting several protesters in Melbourne, according to public broadcaster ABC. READ ALSO: Nigeria must restructure or face disastrous break-up –Utomi, others Almost 22 percent of Australians said they were unlikely to get the jab, with vaccine hesitancy rising in recent months, an Australian National University survey found.
READ  COVID-19 vaccine’ll not be mandatory in Nigeria —Minister
The country’s vaccination programme is starting months after other nations’, following its provisional approval of the Pfizer product for use in January. The Oxford/AstraZeneca vaccine was also approved in recent days but is yet to be administered. Australia has been relatively successful in containing the virus to date, with almost 29,000 cases and 909 deaths in a population of 25 million.   AFP

The Primate of Church of Nigeria, Anglican Communion, the Most Rev. Henry Ndukuba, has urged Nigerians, especially Christians to ensure that they were inoculated against the deadly COVID-19 pandemic when general vaccination commences in the country. Ndukuba said this at the February 2021 Standing Committee meeting of the Church of Nigeria, Anglican Communion, which began […] Read Full Story 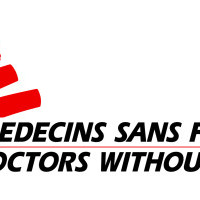 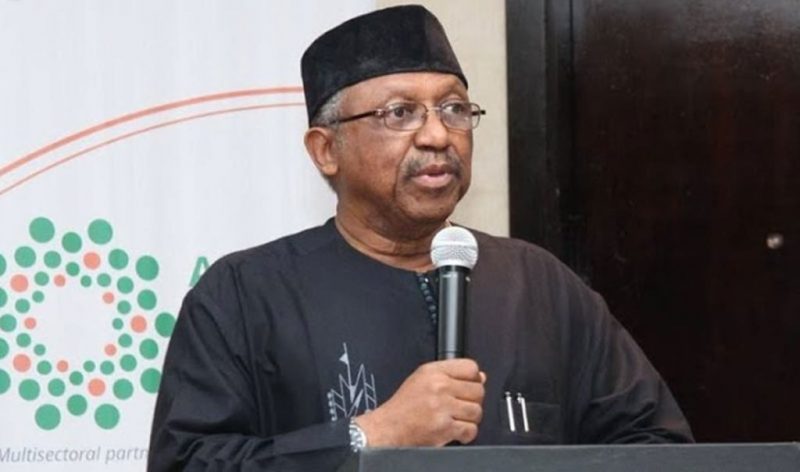 Nigeria’s Minister of Health, Osagie Ehanire, on Monday said Nigeria is experiencing a delay in receiving the first batch of COVID-19 vaccines because the manufacturers are yet to take decisions on when to deploy the vaccines to the country. “The date of first arrival of vaccines in Nigeria has kept changing because the decision lies […] Read Full Story