Louise Casey, the former homelessness tsar, thinks we need big, radical reform to tackle hunger, rough sleeping and poverty. And she has a plan

Shortly before the first lockdown began last March, Louise Casey flew back to Britain from Australia, where she’d been working as an adviser on homelessness. She doesn’t, she says, travel well. But when she landed, there seemed to be no possibility of giving in to jet lag. Though she’d been away for only 10 days, the change in London was palpable. At the airport, her taxi driver told her that half of his colleagues had just been laid off; he was surviving on two fares a day. Later that afternoon, she dragged herself to the supermarket. It was, she remembers, chaotic. Outside, she looked in the bins where food bank donations can be left. They were almost empty. When she asked a staff member about this, the woman could only gesture at the battalions of half-crazed shoppers, their trolleys full to overflowing. Seemingly, its customers were too intent on stocking their own cupboards to worry about anyone else.

In this situation, most of us would have gone home to bed, and everything would have looked better in the morning. Casey, however, is not most of us. I’m not sure when we first began referring to those overseeing particular areas of government policy as “tsars”, but if there is such a thing as the tsar of tsars, she may well be it. Under Tony Blair, she ran the Rough Sleepers Unit and the Respect Task Force; under David Cameron, the Troubled Families Unit. Last March, she hadn’t yet begun her latest job, which was to carry out a review of the Johnson government’s homelessness strategy – but the prospect of doing so now seemed only to be so much fiddling while Rome burned.

Outside consultants brought in to find equipment, National Audit Office chief tells MPsCoronavirus – latest updatesSee all our coronavirus coverageThe government is not sure where billions of pounds worth of personal protective equipment (PPE) is locat... Read Full Story

More home owners on the way as FMBN gives out N30.5bn housing loans in 2020 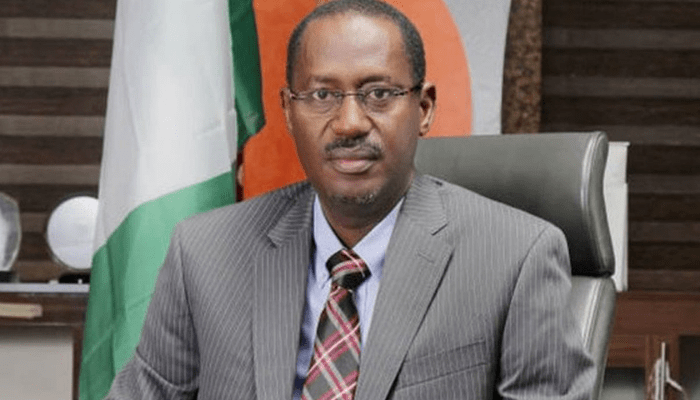 There is expectation that, starting from this New Year, more Nigerians will be leaving the housing market as the federal mortgage bank of Nigeria (FMBN) gave out N30.5 billion housing loan in 2020. The loans, which were given across the bank’s portfolio of affordable housing products amid the ravaging impact of Coronavirus pandemic, brought to […] Read Full Story