Chidiebube Okeoma, Owerri A former Governor of Imo State, Ikedi Ohakim, has debunked the speculation making the rounds that he had joined the ruling All Progressives Congress. Ohakim, in a statement issued by the Director General of his Campaign Organization, Austine Otuokere, in Owerri, the state capital, stated that he would not join the APC without informing the members of his political family. [READ ALSO] Herdsmen: Don’t set Nigeria on fire, Akeredolu warns Bauchi gov Ohakim, who held sway between 2007 and 2011, acknowledged that the current atmosphere had necessitated people joining the ruling party.
READ  ‘To All APC Online Warriors, I See You, I Appreciate You’ – Buhari
The statement read, “Excellency, Dr. Ikedi Ohakim, has been inundated by calls and inquiries from friends, political associates and family members over his purported decampment to the All Peoples Congress, APC. “His Excellency, however, wishes to state, quite unequivocally, that he is yet to decamp to the APC or any other political party for that matter.
READ  Jigawa State Governor, Badaru Makes Shocking Revelation About APC, Nigerians (See What He Said)
“His Excellency takes full cognizance of the fact that the current political atmosphere in the country gives room for speculations but camp changing by a person of his caliber and pedigree is not something he could smuggle into the internet. ALSO READ: Give us state police, resource control now, El-Rufai tells FG “While Dr. Ohakim is also aware of the sweeping enthusiasm of Nigerians across the different states of the federation to join the ruling party, any moves by him in a similar direction must be in the full glare of all Nigerians and with the full participation of members of his political family, thus offering a photo opportunity for a reliable communication of his current political preferences.
READ  Borno speaker faults Lai Mohammed, Olanisakin, says Guzamala LGA under full control of Boko Haram
“Dr. Ohakim, therefore, wishes to seize this opportunity to enjoin his political associates, supporters and numerous admirers alike to disregard this rumour and await any further possible directives and communication from him.” 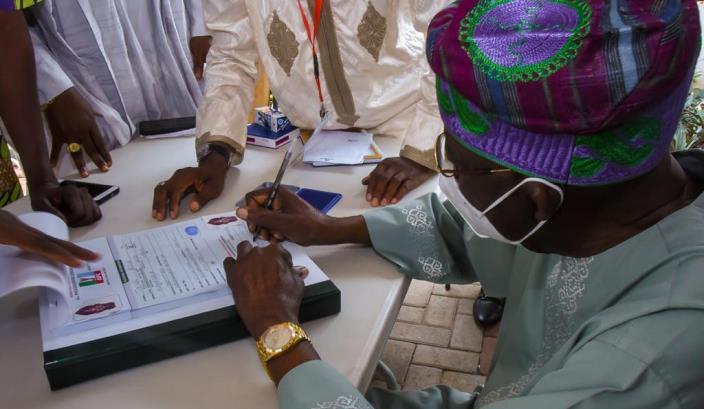 The National Leader of the All Progressives Congress (APC), Bola Tinubu, has backed the position of the party’s former interim National Chairman, Bisi Akande on the Caretaker Committee and the ongoing national registration and revalidation exercise. Akande had on Thursday faulted the creation of the party’s caretaker and extra-ordinary convention planning committees and also picked […] Read Full Story

By Egufe Yafugborhi GOVERNOR Nyesom Wike says the failure of ruling All Progressives Congress (APC) to tackle insecurity and corruption will compel Nigerians to vote out the party in 2023. Wike in Adamawa State on Thursday at the instance of Governor of Ahmadu Umaru Fintiri, said with the current economic woe in the country and
Read More

The post Why Nigerians will vote out APC in 2023 – Wike appeared first on Vanguard News. 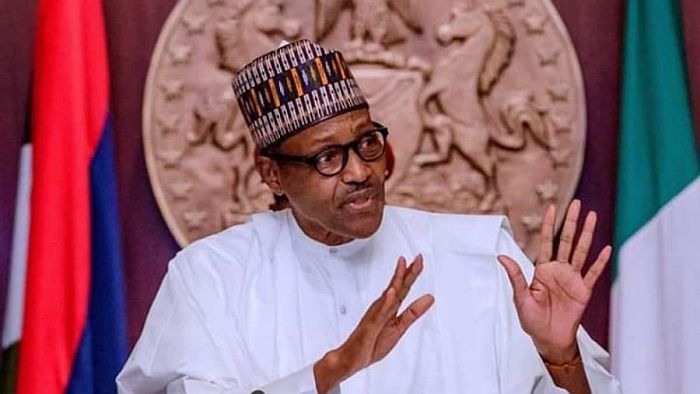