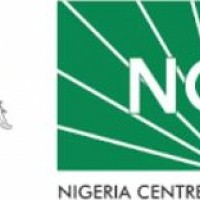 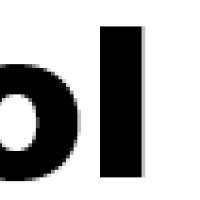 Retracing the Alliances of the Republic of South Sudan (By Ezekiel Lol Gatkuoth) - NNN.

KADUNA State Government has called on the general public to note that its Ministries, Departments and Agencies, MDAs, will not offer services to any person who does not have the Kaduna Residents Card or the National Identification Number, NIN, as from May 1, 2021.

FOLLOWING the commencement of membership registration and revalidation exercise of the All Progressives Congress (APC), the acting Chairman of the committee in Oyo State, Hon. Ahmed Ibrahim Sajoh, yesterday, lauded the state party leadership for their cooperation on the exercise.