A NEW National Open University Of Nigeria, NOUN, study center located at Isulo community in Orumba South South Local Government Area of Anambra State has been inaugurated by the Vice Chancellor of the university, Professor Abdalla Uba Adamu. The study center was built by Isulo Development Union, IDU, with part of the N20 million community choose your project initiatives of Governor Willie Obiano’s administration and handed over to NOUN authorities as a study center.

Inaugurating the facilities, Adamu, represented by Professor Uduma Orji-Uduma,   Deputy Vice Chancellor (Academic) of the university, commended Isulo community for its vision, efforts and commitment towards the establishment of the study center, noting that it would go a long way in offering some job opportunities to indigenes of the area. Adamu disclosed that NOUN has over 100 study centers and about 500.000 students across the federation, stressing that the establishment of the university was part of laying foundation for the future generations while it offers unique opportunities for people.

READ ALSOWhen students are no longer safe in schools

The traditional ruler of the town, Igwe Felix Maduka, in his speech, noted that the study center was a significant development in the community, urging youths to grab and maximize the opportunity by enrolling in it.

Earlier in a welcome address, the President-General of IDU, Sir Sam Oguagbaka, explained that the coming of the university to Isulo would change the landscape and development trajectory of the community for good.

He implored the state and federal governments to reciprocate their gesture by increasing infrastructural presence in the community. 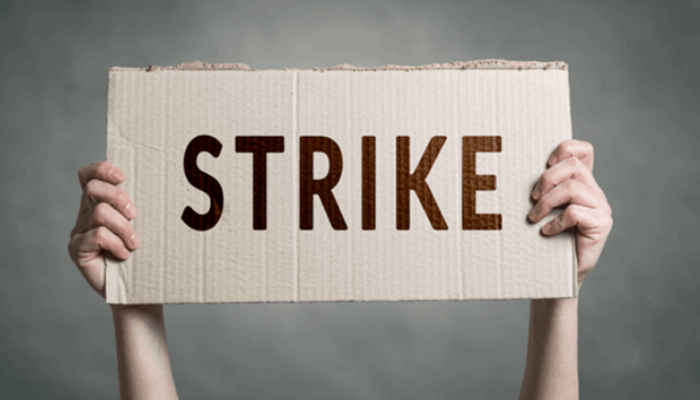 The Federal Government has failed to reach an understanding with the non-teaching staff in the universities under the umbrella of Joint Action Committee, JAC, as their meeting on Tuesday ended without headway. JAC made up of the Non-Academic Staff Union of Educational and Associated Institutions, NASU and the Senior Staff Association of Nigeria Universities, SSANU […] Read Full Story

Former colleagues and friends at the University of Lagos, UNILAG, on Wednesday, held a day of tributes for the late Prof. Oyewusi Ibidapo-Obe, the former Vice-Chancellor of the institution, who passed on last month.

Forty MPs sign letter urging closure of police master’s course run in building where dissidents say they were torturedForty cross-party MPs and peers have urged the University of Huddersfield to close a master’s course it runs at the Royal Academy of P... Read Full Story