Iranian authorities said that they would close borders with Iraq in the south western Khuzestan province over the transmission risks of new variant of COVID-19, Iranian Student News Agency (ISNA) reported on Thursday. The Khuzestan Province Governor, Qassem Dashtaki, was quoted as saying. “From Saturday, Iran will close the borders of Shalamcheh and Chazzabeh for one week for passengers’ entrance,” Dashtaki said.
READ  Trump acquitted in Senate impeachment trial
During this time, the Iranian officials will try to set up facilities for rapid testing and temporary quarantine in the two border points, he said. Iranian health authorities have warned of the rise of new wave of coronavirus in the country and have adopted particular protective measures in the Khuzestan province.

Iran’s health ministry reported 8,066 new COVID-19 cases on Thursday, raising the total nationwide infections to 1,550,142.
READ  Alleged incitement: Security operatives cordon off Kano Islamic preacher mosque, house
The pandemic has so far claimed 59,264 lives in Iran, up by 80 in the past 24 hours, said the health ministry spokeswoman Sima Lari during her daily briefing. Of the newly infected, 578 were hospitalised, said Lari. A total of 1,324,231 people have recovered from the disease and been discharged from hospitals, while 3,679 remain in critical condition.
READ  NDDC: Why NASS is repealing Act —Tunji-Ojo
According to the spokeswoman, 10,274,529 tests for the virus have been carried out in Iran by Thursday. Vanguard News Nigeria The post Iran to close borders with Iraq over risks of new COVID-19 variant appeared first on Vanguard News. 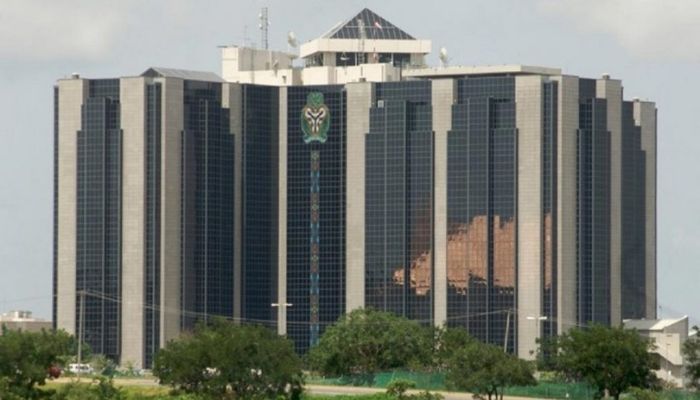 Friday Olokor and Adelani Adepegba The Nigeria Centre for Disease Control on Monday said a new variant of COVID-19 had been detected in Nigeria and 15 other countries. The new strain, B.1.2.5 which is different from the highly infectious B.1.1.7 has, however, not been described as a variant of concern. Disclosing this at the press […] Read Full Story

American country music star Dolly Parton has been given a Covid-19 vaccine dose, after urging others to follow her example by reimagining one of her hit songs, Jolene. Parton, 75, sang an adapted version of Jolene before receiving the shot at Vanderbilt University Medical Center in Nashville, Tennessee on Tuesday, BBC.co.uk reports. READ ALSO: Police arrest […] Read Full Story