Green Africa in a virtual event last week unveiled its cockpit and cabin crew uniform to the world promising safe and affordable flights, enabling environment to harvest ideas and a brand that will portray the best of the region as it sets to commence operations in the aviation industry. The airline which is at the final lap of obtaining its Air Operators Certificate (AOC) revealed uniforms cut from natural fabrics styled with touches of Green Africa and an environmentally friendly African blend that portrays culture and aesthetics. The airline held its online unveiling tagged #Therun-way.
READ  Omni-blu Aviation, DPR form partnership on search and rescue for oil firms
Babawande Afolabi, founder and Chief Executive Green Africa Airways, who was a key player at the event explained the motivation behind the airline while setting a path the carrier is set to move on. According to him, since his time as an investment banker, he had a fascination for transportation: Rail, buses, planes and the dream to own an airline has been in the works since and to him and the entire Green Africa team, safety is not negotiable. Read Also: E195-E2 will offer our passenger superior travel experience; Air Peace COO Afolabi said,” The plan is to use Green Africa to create a better future and that better future for us means three things specifically one: make safe, affordable, reliable air travel; accessible to a much broader group of people. Two: create an enabling environment for the g-team where ideas are celebrated, greater value-added and three: use Green Africa as a broad platform that will show what is best about this region.”
READ  Aviation and destiny
On the unveiling of the airline’s uniform he said: ”Today, we want to show you a glimpse of what our crew will look like while serving you, our customer. One of our five-point agenda to customers is service and we’d be doing this by showing you how our crew will look like.”
READ  United Nigeria Airlines gets AOC, to commence flight operations Feb 12
Speaking on the cabin crew raiment, Director of Cabin Crew Services, Jasmine Dhillion painted the picture of the outfit describing what it represents for the airline and how the style blend complements the aura around the crew. She said, “Our crew uniform is a judicious blend of African style with Green Africa elements and a contemporary global feel. Made from natural fabrics which make our uniform not only environmentally friendly but also keep our crew comfortable as natural fabrics are more ‘breathable’.

Donald Trump offered North Korean leader Kim Jong Un a ride home on Air Force One after a summit in Hanoi two years ago, according to a new BBC documentary. Kim and Trump first engaged in a war of words and mutual threats, before an extraordinary diplomatic bromance that featured headline-grabbing summits and … END_OF_DOCUMENT_TOKEN_TO_BE_REPLACED Read Full Story 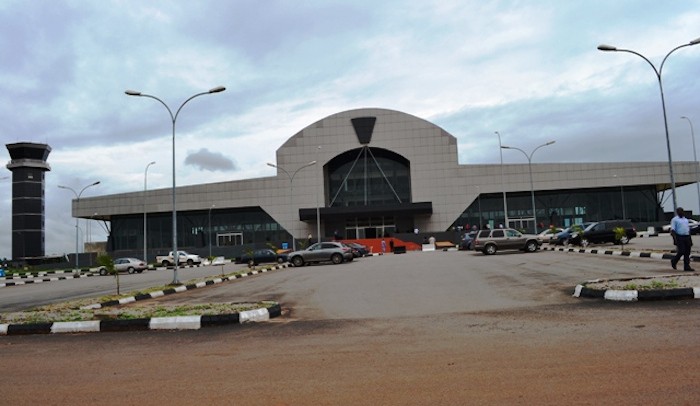 About seven years after the commissioning of the Asaba International Airport in Delta State, the state government has concessioned the facilities to a consortium of private investors under a Public-Private Participation (PPP) model. The government said that the consortium of investors are expected to expend at least N28 billion on various developmental investments on the […] Read Full Story 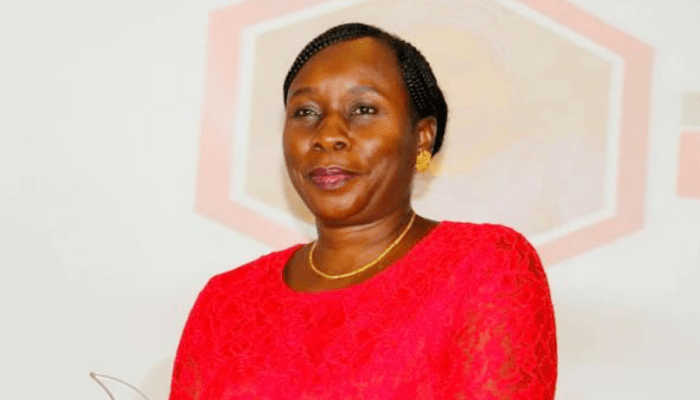