The Independent Corrupt Practices and other related offences Commission, ICPC, said yesterday it successfully mopped up excess cash totaling N147 billion which some Ministries, Departments and Agencies, MDAs, illegally diverted from the 2020 budget as personnel cost.

Chairman of ICPC, Prof. Bolaji Owasanoye, SAN, who disclosed this at a one-day interactive session with directors of finance and accounts, as well as internal auditors of key agencies of the federal government, added that investigation by the commission also revealed that 51 health sector Institutions were involved in budget manipulations.

According to him, a summary of findings from the 51 health sector Institutions showed that they had, among other things, engaged in padding of nominal rolls, widespread misuse of personnel cost allocation on non-personnel related expenditure, especially on outsourced services, to the tune of N4.5 billion, and fraudulent diversion of funds through manipulation of account numbers of beneficiaries on the GIFMIS platform.

See also  ‘We are in a precarious situation!’ Edo IDPs cry out over shortage of supplies

He said ICPC found that the institutions had unspent excess balances to the tune of N4.86 billion despite abuses and misuse of their budgetary allocation.

Prof. Owasanoye noted that ICPC had, as part of its 2019 System Study and Review of MDAs, also mopped up N42 billion (personnel cost), after it was issued a warrant to do so by the Minister of Finance.

“Similar Warrant was issued in 2020 totaling N147 billion which was a huge savings to Government. The Year 2020 has been a challenging year with the devastating effect of COVID-19 leading to low revenue, low crude sales, low economic activities and recession among others, hence the importance of blocking leakages and wastages within the system,” the ICPC boss added.

He said the commission, as part of its statutory mandate, had in the past few years been conducting systems study and review of MDAs.

“The overall objective of a system review is reform of the systems and procedures of public agencies with a view to identifying and eliminating, preventing, blocking and obstructing opportunities for corruption.

“To achieve this, the exercise targets detecting areas of vulnerabilities, actual weaknesses, leakages and corruption risks and to recommend ways of strengthening these systems and removing the discretionary gaps and such opportunities for both individual and institutional malfeasance on our public resources.”

“In addition, the review also targets

A Kano State High Court has sentenced Mohammed Ibrahim Hassan, a staff of the Kano State Urban Planning and Development Authority (KNUPDA) to 5 years jail term for defrauding the State Government of N513, 445. Mr. Mohammed Hassan was charged by the Independent Corrupt Practices and Other Related Offences Commission (ICPC) on a 4-count … END_OF_DOCUMENT_TOKEN_TO_BE_REPLACED Read Full Story

The Independent Corrupt Practices and Other Related Offences Commission (ICPC) says it has arrested a former Registrar and Chief Executive Officer of the Joint Admission and Matriculation Board (JAMB), Professor Dibu Ojerinde, for allegedly misappropriating N900 million. According to a statement signed on Wednesday by ICPC Spokesperson, Azuka Ogugua, the former JAMB Boss was … END_OF_DOCUMENT_TOKEN_TO_BE_REPLACED Read Full Story 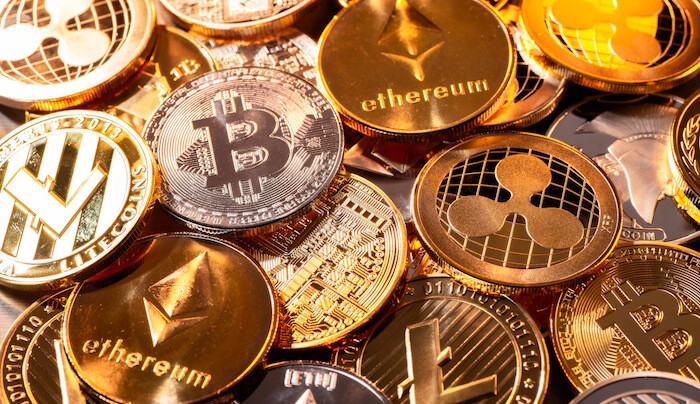 The Chairman of the Independent Corrupt Practices and Other Related Offences Commission (ICPC), Bolaji Owasanoye, on Tuesday said virtual assets and cryptocurrencies are risky for implementation in Nigeria. Owasanoye made this known in his presentation to the Senate Committee on Banking, Insurance and Other Financial Institutions during its hearing on the Central Bank of Nigeria’s […] Read Full Story