The Dr Bukola Saraki-led National Reconciliation and Strategy Committee is currently locked in a meeting with former Governors and Deputy Governors of the party.

The meeting which is holding at the PDP Legacy House, Maitama is said to be part of consultations with stakeholders with a view to repositioning the party ahead of the 2023 general elections.

The Peoples Democratic Party (PDP) says there is a sinister plot by the All Progressives Congress (APC) and the Federal Government to forcefully take over the governance of Zamfara state through the imposition of an orchestrated state of emergency. PDP in a communique on Wednesday rejected what it calls an attempt by power-mongers in … END_OF_DOCUMENT_TOKEN_TO_BE_REPLACED Read Full Story 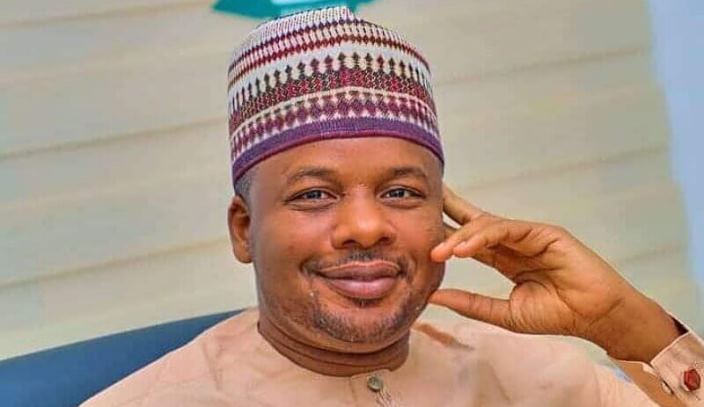 The People’s Democratic Party (PDP) Caucus in the House of Representatives has expressed dismay over the report of arrest of Tanko Salihu -Yakasai, a former aide to Governors Umar Ganduje of Kano State by agents of the Department of State Services (DSS) few days ago. Yakasai was relieved of his appointment for criticising President Muhammadu […] Read Full Story