To curb illegal and unhygienic meat butchering in Lagos, Governor Babajide Sanwo-Olu and Babatunde Fashola, Minister of Works and Housing commissioned a semi mechanised abattoir in Bariga area of the state.

The semi mechanised abattoir will help drive the reforms in the red meat value chain of the state by providing the platform where meat consumed in the state are slaughtered, processed under hygienic condition, marketed and transported in the right way.

Governor Sanwo-Olu stated that the new semi-mechanized abattoir was a clear testimonial for other businesses to see and to learn from especially as it was under the state government’s ATM reform agenda in the red meat value chain where A stands for Abattoir, T for Transportation and M for Marketing.

The governor noted that Lagos consumes well over 50percent of the total livestock production in the country and as such the need for a safe and quality value chain cannot be over-emphasized.

He added that Lagos owns eleven of the 16 abattoirs in the state hence; there is a need for more private sector participation in the value chain to drive the state’s agricultural roadmap.

Sanwo-Olu stated that the story of the new semi-mechanized abattoir was the story of a seeming peasantry industry that has now been transformed to an elite one which shows the future the government wants for the state.

“If we’re consuming over 1.8 million cattle and about 1.6 million sheep and goats, it means that we can indeed create a big ecosystem; a big controlled, managed, clean industry in our red meat value chain,” he said.

“We’re not just stopping at that, we’re ensuring that all of the plans that we have are been rolled out by the Ministry of Agriculture using a big one at Oko-Oba as a model, that we will continue to remain a place where all of us can be truly proud of,” Sanwo-Olu noted.

Earlier, Babatunde Fashola, Minister of Works and Housing, noted that the new semi-mechanized abattoir would provide no fewer than 800 direct and indirect jobs in the community adding that with a facility like that employment would be created for butchers, veterinary doctors, cleaners, and many others.

He disclosed that the abattoir which was facilitated by a concessionaire, Lion UNISCO was of international standard and would do well to further aid the Lagos State Government’s reform of the red meat value chain.

“We have had some discussions and there will be a cold storage and value chain meat processing machine coming in because hopefully, you will begin to see sausages, hamburgers, and all of that as the next phase of investment,” Fashola said.

“This is an SME and it will expand. These are really what drive societies all over the world, small-medium family businesses,” he said.

“It is important because if every member of the community has small businesses and begins to employ one person each, the problem of unemployment in the country will become something of the past,” he added.

According to him, facilities such as the semi-mechanized abattoir in Ilaje, Bariga would not only drive businesses into the area, it would improve the standard of living of the residents as well as bring infrastructural development in the area.

Also speaking, Abisola Olusanya, commissioner for Agriculture, that the semi-mechanized abattoir would be able to slaughter 100 to 150 cattle herds per day and about 80 to 120 sheep and goats.

She noted that the population explosion has brought the need to have more abattoirs to the fore besides the largest abattoir in the state at Oko-Oba to cater to the red meat needs of the teeming population.

“We need private sector investment in the red meat value chain of the state to be able to cater to the needs of the people and preventing what has happened with the COVID- 19 pandemic and all of these steering from a meat market in China only show why we need to have hygienic meat that is processed under hygienic conditions,” Olusanya said. 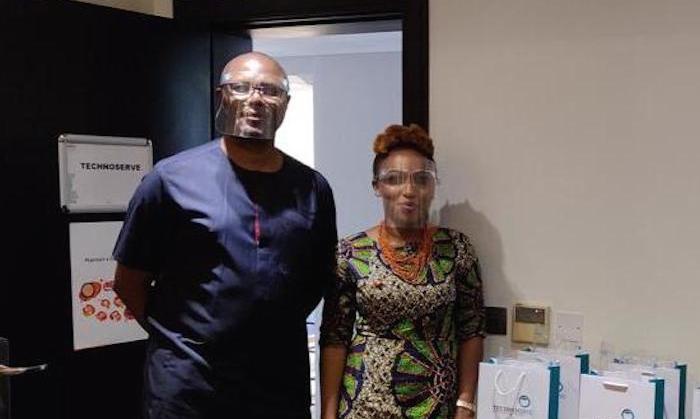 To drive micronutrient fortification compliance and ensure that the industry self-regulate, TechnoServe has trained processors in the edible oil subsector on Micronutrient Fortification Index (MFI). The MFI is an innovative mechanism developed by TechnoServe to support the food industry in self-regulating, thus improving fortification compliance. The four-hour training workshop brought together SMEs in the edible […] Read Full Story 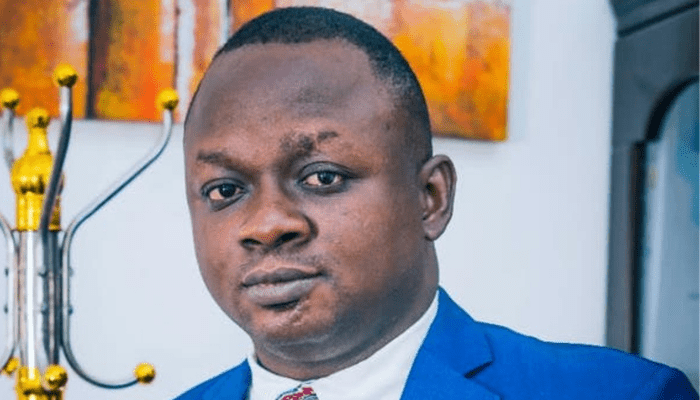 Determined to tackle hunger which is causing disquiet in many Nigerian homes today, a real estate investment and development firm, Zylus Group International, has diversified into agriculture in order to put more food on family tables. The vision of the company, according to its authorities, is on mechanised farming, animal rearing and processing of farm […] Read Full Story