The Lagos Chamber of Commerce and Industry (LCCI) extended its congratulations to Ngozi Okonjo-Iweala on her recent appointment as the director general (DG) of the World Trade Organization (WTO), stating that the trail blazing achievement of being the first African, and the first woman to occupy the position of WTO, Director General was worthy of commendation.

In a statement signed by Toki Mabogunje, LCCI President, the chamber said “there is no question that it is an appointment that is very well-deserved having regard to her pedigree, impeccable credentials, intellectual depth, and robust experience.

READ  Another first for Black women as Okonjo-Iweala heads WTO

As Finance Minister, she demonstrated extraordinary courage and commitment to reforms in the promotion of transparency and accountability, in the management of public finance amid overwhelming odds. She will no doubt bring these sterling qualities to bear on this position.” The statement read.

The chamber also urged that that the new DG utilizes adequately her position in managing the present complex situation of global trade while fulfilling the aim of the WTO which is to promote free and fair trade globally, especially for Africa as the African Continental Free Trade Agreement [AfCFTA] is being implemented.

“These are not the best of times for many multilateral institutions given the groundswell of economic nationalism and unilateralism in recent years. This is even more so in trade matters. But we are confident that Dr Okonjo-Iweala has the capacity to manage the enormous responsibilities of an increasingly complex global trade situation.

Her appointment at a time Africa is taking an unprecedented step in deepening continental economic integration through the ratification of the African Continental Free Trade Agreement [AfCFTA] presents an opportunity of mainstreaming the African continent into global trade.

AfCFTA is still in its nascent stage and needs a lot of support which the WTO is in a position to provide, we wish her great success during her tenure. We have great hopes that world trade will become a more equitable system under her leadership and Africa will benefit as a result.” The statement read. 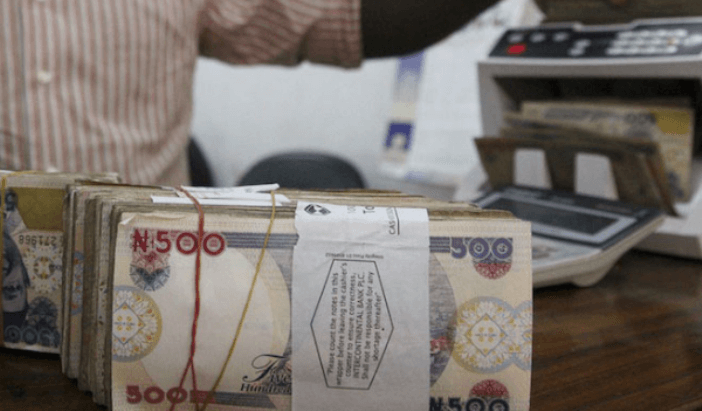 Liquidity in the financial market is expected to increase this week following anticipated inflow from Open Market Operation (OMO) worth N157.6 billion. OMO simply means the buying and selling of government security, which enables a central bank to control the supply of money in the banking system. Liquidity levels stood at N348.7bn on Thursday, due […] Read Full Story 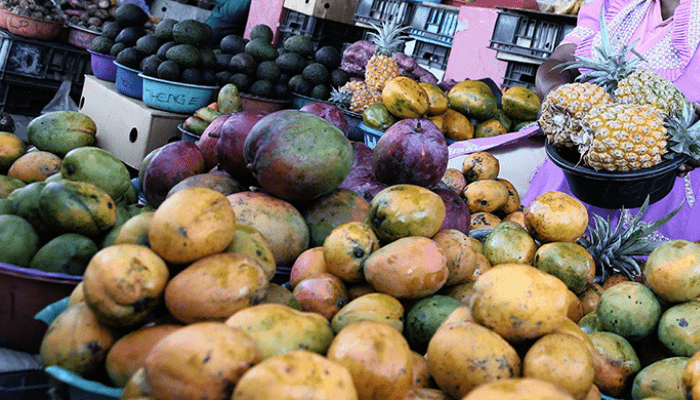 Having the right data alongside the integration of different intervention policies are major ingredients needed to unlock the huge potential in Nigeria’s informal sector, experts have said. Nigeria’s informal sector is made up of individuals and micro-enterprises whose economic well-being is birthed and buoyed on the fringes of the formal economy. Their business activities remain […] Read Full Story

GistReel
Ex-Nigerian Finance Minister, Ngozi Okonjo-Iweala, has emerged as the Director-General of the World Trade Organization (WTO). A statement released by the WTO on Monday, February 15th confirmed the appointment of Okonjo-Iweala as the first fema... Read Full Story