A political group, Lagos4Lagos Movement , has extolled the virtues of the late former governor of Lagos State, Lateef Jakande, saying the search for a better Lagos was a result of the inability of his successors to keep pace with the standards he set

Abdul-Azeez Olajide Adediran, the lead visioner of the group, who led the team on the condolence visit, said: “Had your successors taken after your giant strides as governor, we won’t be campaigning about Lagos that works for all, 40 years after you left office.”

Adediran described Jakande as a true lover of the masses.

He further said: “For us in Lagos4Lagos movement, we have taken it upon ourselves to ensure we return Lagos to your exemplary system where resources of Lagos truly worked for Lagos. Sleep well our pathfinder. We love you.”

Giving the assurances of building on Jakande’s legacies, Adediran, who is fondly called Jandor, urged the youth to participate in politics and learn from the lessons of great men, who during their youthful age did well for the people.

It’s easy to celebrate extraordinary personage. But what is more important is to flatter them by imitating them appropriately. I am tempted therefore to ask of the politicians pouring encomiums on the late Governor of Lagos State, Alhaji Lateef K. Jaakande, who among them can make the effort to be  like him. That is where […] Read Full Story 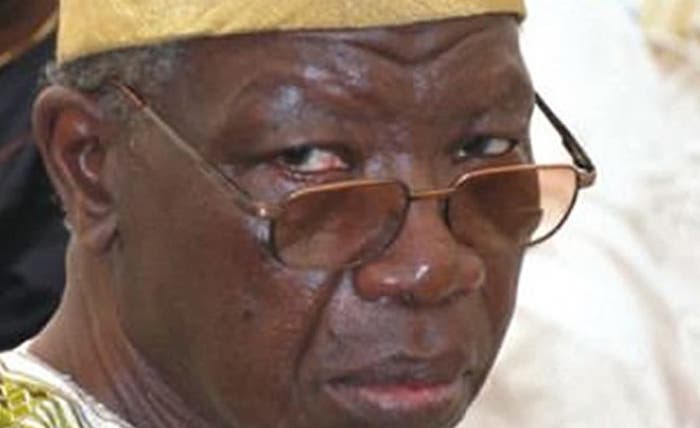 Lateef Jakande, a former governor of Lagos State, who died at the age of 91 Thursday, February 11, 2021, has been described as irreplaceable. Jakande, a renowned journalist and elder statesman, left large footprints on the sand of times, through selfless service to humanity, particularly when he presided over the affairs of Lagos State. Lagos […] Read Full Story