THE Chairman, Independent National Electoral Commission, Prof. Mahmood Yakubu, said as of Monday, February, 15, 2021, the commission had received no fewer than 9,777 requests for additional polling units across the country.

The INEC Chairman said this during a sensitisation visit on the creation of additional polling units, to the Arewa Consultative Forum, in Kaduna, on Tuesday.

Yakubu recalled that the commission created 119,973 polling units in 1996, noting that for 25 years it had yet to create additional polling units.

According to him, the growing demand by Nigerians for the creation of additional polling units was on the rise.

He explained that from October 2020 when the commission received 5,700 requests for additional polling units, the number of requests have increased to 4,077 in just four months.

Yakubu said, “Since 1999, the nation had conducted six general elections using the same polling units. The growing demands by Nigerians for additional polling units are increasing by the day.

“We did not ask them to forward their request but they did that unsolicited. In fact, there is one request we received from a person requesting for about 800 polling units in his area.

“As of yesterday, the 15th February, 2021 we have received 9,777 additional requests for polling units.”

In his response, the National Chairman of the ACF, Chief Audu Ogbeh, who was represented by ACF’s National Secretary, Murtala Aliyu, cautioned Nigerians against politicising the creation of additional polling units across the country.

2023 General Election Must Be Better Than Previous Ones, INEC Says

The post 2023 General Election Must Be Better Than Previous Ones, INEC Says appeared first on Naijaloaded | Nigeria's Most Visited Music & Entertainment Website.

By Omeiza Ajayi The Independent National Electoral Commission INEC has explained its inability to create new electoral constituencies in spite of agitations from some quarters, saying while it is practically improbable, the commission is also constrained by both political and legal encumbrances. INEC explained this in a statement issued Friday in Abuja by a National
Read More 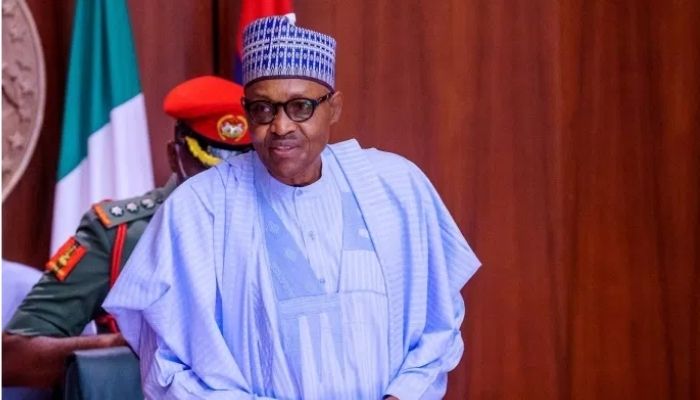 In a bid to tackle Nigeria’s infrastructure deficit, President Muhammadu Buhari has approved the establishment of a Public Private Partnership styled Infrastructure company named Infra-Co with an initial seed capital of N1 Trillion. It is envisaged that, over time, the entity will grow to N15 Trillion in assets and capital. Infra-Co will be one of […] Read Full Story