Nigerians woke up Wednesday morning to the sad reality of another school attack in Niger State.

It was reported that a band of armed men invaded Government Science College, Kagara in Rafi Local Government Area of the state at about 2am, abducted some staff, their family members and students.

A boy named Benjamin Doma lost his life during the attack.

The invasion of the school came three days after passengers on board a Niger State Transport Authority bus were kidnapped in Kundu Village, near Zungeru in Yakila District of Rafi Local Government Area of the state.

Reports say the local government where the attack took place had become volatile in recent times.

The attack has been attributed to bandits affiliated to the Abubakar Shekau’s faction of Boko Haram, Jama’atu Abdusasunah Lidda’awati Wal Jihad.

The abduction of students, staff and their family members has raised the apprehension level of relatives of these victims over what might happen to their people in the kidnappers’ den.

The abduction is coming three weeks after the appointment of new service chiefs and barely ten days after the extension by three months of the tenure of Mohammed Adamu as the Inpector-General of Police, by President Muhammadu Buhari.

Upon their inauguration, the new service chiefs paid a visit to Borno State, considered as the epicentre of insurgency in the country. They have continued to hold consultations with relevant bodies and groups with the aim of taming the monster of insecurity.

Although the Federal Government says it is doing its best to stem the tide of insecurity across the country, bandits have, unfortunately, continued to carry out their heinous attacks on soft targets.

On the night of April 14, 2014, about 276 girls were kidnapped from a secondary school in Chibok, Borno State by members of Boko Haram. Nearly, seven years after, many of the young women are still languishing in their abductors’ den.

On February 19, 2018, about 110 school girls were again abducted at the Government Girls’ Science and Technical College (GGSTC), Dapchi, Yobe State, by members of the same Islamist sect.

December 13, 2020, a group of bandits invaded a Government Boys Science Secondary School in Kankara Local Government Area of Katsina State and went away with hundreds of students. The victims were reunited with their parents after a hefty ransom had been paid by government.

When the Kankara incident occurred, Plan International Nigeria, a non-governmental organisation working on girls’ rights, said it was unfortunate that the Nigerian Government did not learn anything from the previous ugly episodes of Chibok and Dapchi.

Hussaini Abdu, country director of Plan International, said: “Following the two previous incidents, and other occurrences of kidnap of students in boarding schools across the country, the Nigerian government by now should have put in place adequate security arrangements to ensure safety of children learning, and kept in the care of schools and education authorities everywhere, in the country, especially, in such locations susceptible to attacks by non-state armed groups ”

Reacting to the development Wednesday on his twitter handle, Shehu Sani, who represented Kaduna South in the 8th Senate, said the level of audacity and confidence displayed by the attackers had shown that government still has a lot to do in saving Nigerians from series of security threat.

“Early hours of this morning, armed bandits stormed the Government Science College, Kagara Niger State, my alma mater, and abducted some students and staff family members. I just spoke to the principal,” he said.

A Security Consultant, Onyekachi Adekoya believed the attack was pre-meditated.

According to him, the fact that the abductors wore the school’s uniform, implied that they had taken their time to sew the cloths before the day of attack.

It was also gathered that some indigenes of the area had in recent times, following the upscale in bandits’ attacks, urged the government to shut down schools in that area.

With a growing enrollments in both primary and secondary schools in the state, sustained attacks could upset the apple cart.

According to World Bank collection of development indicators, as at 2017, the percentage of primary school enrollment stood at 65.12percent.

Data by the National Bureau of Statistics (NBS) show that 2013 -2014, there were 380 public junior secondary schools in Niger.

Niger is the home state of two of Nigeria’s past military heads of state- Generals Ibrahim Badamasi Babangida and Abdulsalami Abubakar.

The increasing attack on schools re-emphasises the urgent need for the new service chiefs to wear their thinking cap. There is, indeed, fire on the mountain. 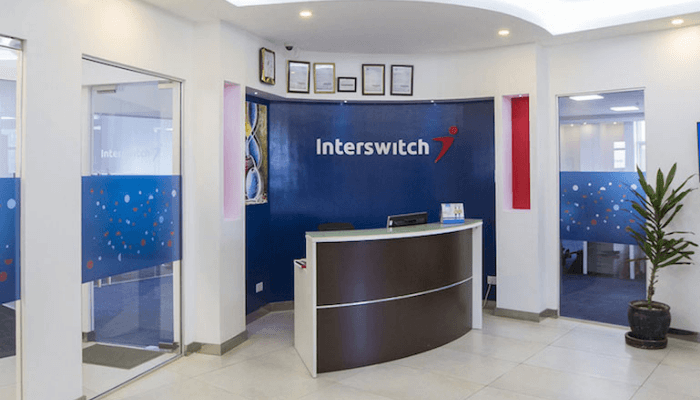 Interswitch-owned Quickteller has become the latest entrant in the Nigerian e-commerce market estimated at $17 billion. The payment unit announced on Wednesday the launch of Quickteller Business a platform that allows customers to set up their business online in minutes at no cost. As soon as the store is set up, the business is able […] Read Full Story

Over 8,000 Nigerians have been vaccinated against COVID-19 – Agency 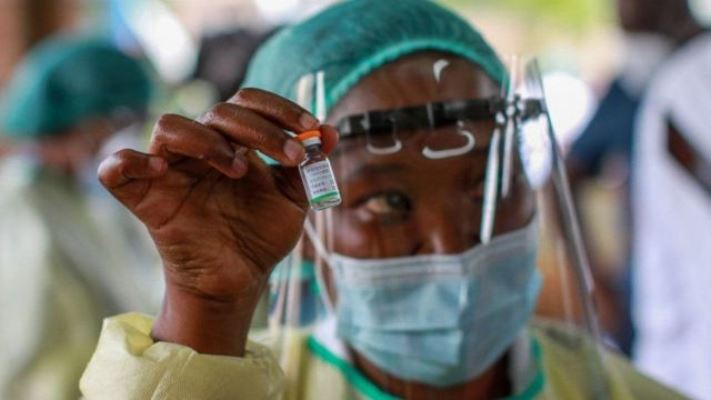 The National Primary Health Care Development Agency (NPHCDA) on Monday disclosed that 8,000 Nigerians have been vaccinated against COVID-19 so far across 35 states and the Federal Capital Territory (FCT), since vaccination was flagged off nearly two week ago. Nigeria began vaccination on March 5, 2021, after it received nearly 4 million doses of the […] Read Full Story