The Federal Airports Authority of Nigeria, (FAAN) has announced a temporary closure of Runway 18R/36L at the Murtala Mohammed Airport, Lagos.

The closure, FAAN stated is due to a landing incident involving a Boeing 737 Azman Air aircraft with registration 5N SYS, and flight number ZQ2325. The aircraft had a tyre burst after landing on this runway.

Henrietta Yakubu, general manager, Corporate Affairs stated that all passengers and crew on board the aircraft were safely evacuated at 1908 hours, and officials of FAAN Air Rescue and Fire Fighting Services, AIB and NAHCO are already working to ensure the aircraft is towed out of the runway, so as to restore normalcy. 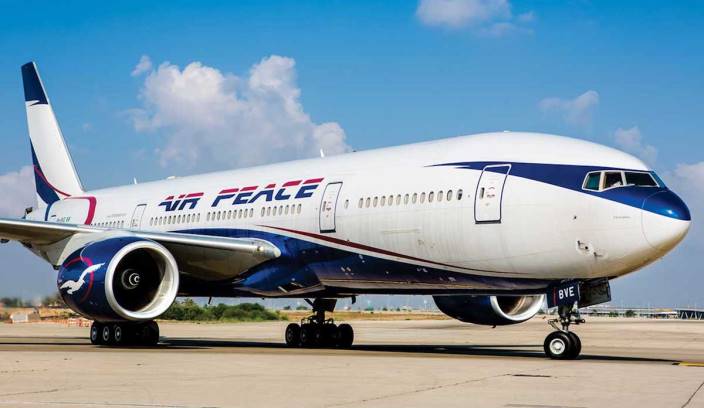 The airline explained that the aircraft safely landed at the International Wing of the airport and while taxing to the Domestic Wing, had a tyre puncture, the cause of which is yet to be ascertained. Read Full Story 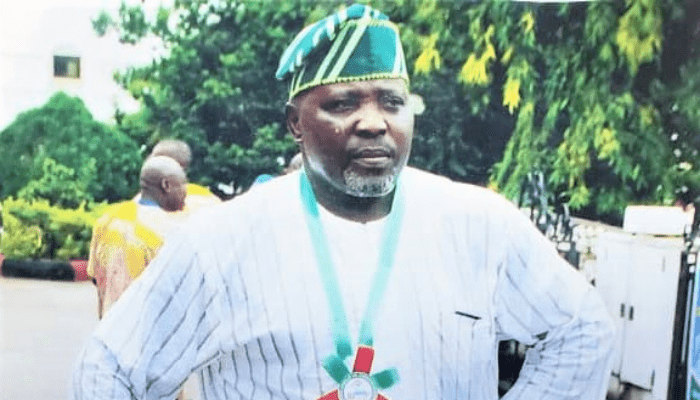 The remains of Abdul Kareem Adebayo Motajo, the former general secretary of the National Union of Air Transport Employees (NUATE), will be committed to mother earth today, Thursday, 11 February 2021. Motajo died April 20, 2020 in Cuba but the global lockdown led to the delay in the shipment of his remains back to his […] Read Full Story 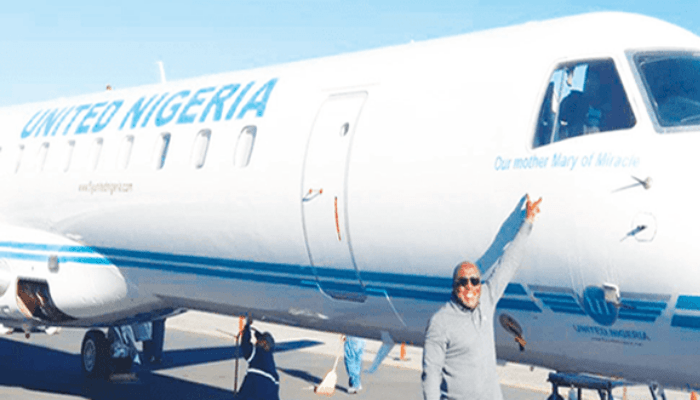 United Nigeria, a new domestic airline with operational hub in Enugu state has today commenced flight operations, connecting passengers from various States in Nigeria. The airline which commenced operations with four aircraft will be operating to Lagos, Abuja, Enugu, Asaba, Owerri and Port Harcourt while it plans to expand to other destinations soon. This is […] Read Full Story