The Federal Airports Authority of Nigeria (FAAN) has reopened Runway 18R/36L after it removed Azman Air’s Boeing 737-500 aircraft with registration 5N SYS, and flight number ZQ2325 which was grounded in the middle of the Runway causing airlines to cancel flights.

Yakubu Henrietta, spokesperson for FAAN told BusinessDay that the aircraft was removed in the early hours of Wednesday.

Henrietta also confirmed that the runway is now opened for operation.

On Tuesday, FAAN had closed the runway due to a landing incident involving a Boeing 737 Azman Air aircraft with registration 5N SYS, and flight number ZQ2325. The aircraft had a tyre burst after landing on this runway.

All passengers and crew onboard the aircraft were safely evacuated at 1908 hours by officials of FAAN Air Rescue and Fire Fighting Services. 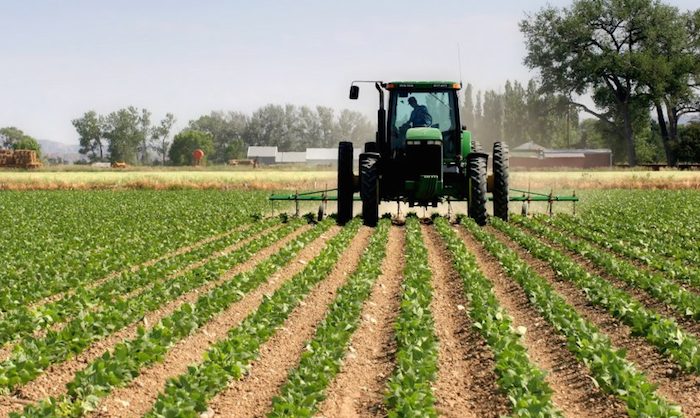 A Yenagoa, Bayelsa State-based firm, Brass and Books Capital Group, has launched a digital agro investment platform, oyel.ng, in a bid to boost agriculture. The platform went live on Monday, February 1, and is expected to enhance opportunities in funding the palm oil market. It is understood that funding will be targeted at either units […] Read Full Story 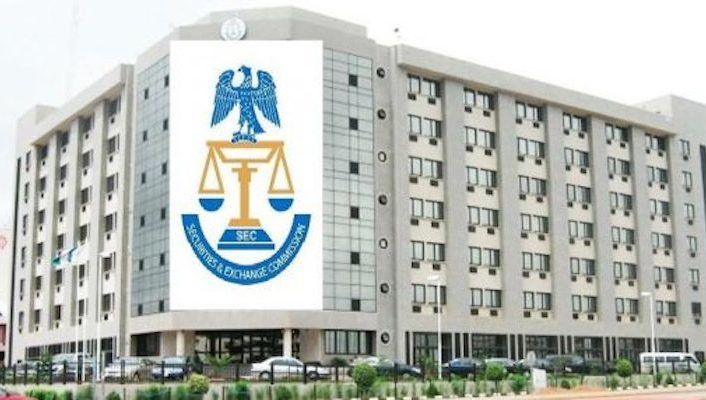 The Federal High Court sitting at Abuja, in a judgement delivered Thursday, February 25, 2021, by Hon. Justice F.O.G. Ogunbanjo, has struck out three (3) cases filed by Oando Plc and some of its directors against the Securities and Exchange Commission (SEC) for lack of jurisdiction. Oando Plc and three of its directors namely, Adewale […] Read Full Story

Eloho Omame steps down as Endeavor CEO after 3 years 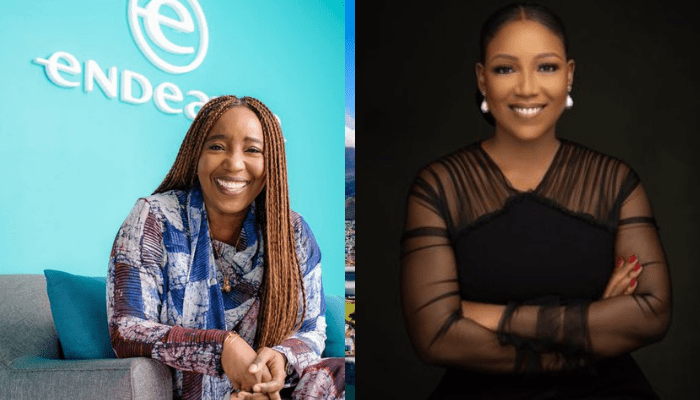 Eloho Omame, the founding managing director of Endeavor Nigeria a platform that selects, mentors, and accelerates high-impact entrepreneurs, has on Friday stepped down after three years in the position. Omame is handing over to Tosin Faniro-Dada, who until recently, was director of Programmes and Coordination at the Lagos State Employment Trust Fund (LSETF). She, […] Read Full Story