A new report by the International Monetary Fund deflated the optimistic projections of economic recovery by the Federal Government. Citing “current policies and external vulnerabilities,” the global lender expects Nigeria’s recovery from recession and the COVID-19 pandemic to be “weak and gradual,” warning that real Gross Domestic Product growth rate would not recover to its pre-pandemic level until 2022. For a country predicted to record 100 million poor persons this year and beset internally by adverse socio-political ferment, urgent creative policies and competent management are required to combat poverty and joblessness.

While the President, Major General Muhammadu Buhari (retd.), and his team, anchoring their strategy on the 2021 budget and recovery policies, had projected 3.0 per cent growth, the IMF in its periodic Article IV Consultation with Nigeria, sees GDP growth of only 1.5 per cent for 2021 and just over 2.0 per cent in 2022. This may look good for an economy that contracted by 3.2 per cent in 2020, slipping into its second recession in five years, but pales in comparison to the challenges. The pandemic had caught the country flat-footed. Falling per capita income, high inflation, a foreign exchange crisis and poor governance had helped to inflict harsher damage on the country, it said.

The trend has not abated despite the regime’s acknowledged efforts. The IMF is worried that the $3.4 billion emergency loan it gave the country in 2020 had not remarkably impacted on the economy. Notably, the modest rise in crude oil prices that ought to boost revenues comes with the downside of an inevitable rise in the pump prices of refined petroleum products. With the country relying on petrol imports and the naira exchange rate in free fall against the major currencies, the rise will push inflation further upwards; raise the cost of doing business, transport and put further pressure on employers.

Inflation, that at 15.75 per cent in December 2020 was described as “beyond tolerance level” by the Central Bank of Nigeria’s Monetary Policy Committee, rose to 16.47 per cent in January, the 17th consecutive monthly increase. The National Bureau of Statistics reported rising headline inflation, too. Higher petrol prices complete the energy sector hikes as cooking gas and electricity tariffs had also gone up. The NBS recorded a 1.01 per cent rise in basic food prices to 20.57 per cent in January. The naira exchanged at N475 to the US$1 on Tuesday at the autonomous market, seen as a more reflective barometer of the currency’s market value than the official CBN rate of N380 to $1. Unemployment, currently at 27.1 per cent, is forecast by Statista to reach an alarming 31.4 per cent this year and 32 per cent by 2022 going by current trends. Among the increasingly restive youth segment (15-24 years), the jobless rate will reach 44 per cent this year and 45 per cent by 2022, said Trading Economics, an online research platform.

The government therefore needs to do much more. It has rolled out a number of initiatives, including cash support, fiscal incentives to businesses and farmers. It should be more creative, stop corruption and leakages and make job creation the ultimate targeted outcome of all policies. In this, the sub-national governments will need to play a greater role and devise policies to advance the states’ economies. Binding constraints identified by the IMF that need to be broken include the over-reliance on crude oil and gas export revenues, the corruption-driven foreign exchange mechanism, waste, debt and excessive recurrent spending, weak governance, weak tax base and a constrictive operating environment headlined by power shortages, insecurity and state control of strategic sectors. A unified exchange rate amid transparent forex market rules will reduce inflation, FX market illiquidity, eliminate multiple rates and attract FDI, said Bloomberg.

The government’s ruinous borrowing for consumption, including for salaries and overheads, compounds its borrowing for every imaginable infrastructure, most of which never meet completion deadlines and which would be more efficiently delivered with private sector participation. Buhari should stop the obsession with debt to fund railways, airports and ports. Privatise and liberalise these sectors to draw in FDI, local investors and expertise.

While the government is targeting debt-to-GDP ratio of 40 per cent by 2023 from 29.1 per cent currently, debt service-to-revenue was 82.9 per cent in 2020, an unsustainable trend carried over into 2021 where initial debt budgeted servicing provision of N3.1 trillion against expected revenue of N6.6 trillion is now billed to rise much higher. Total external debt stood at $31.98 billion by September and total combined national debt N32.22 trillion.

Moody’s Investor Service identified five key challenges the Buhari regime must overcome in the near term – uncertain FX environment, constrained productivity, cautious private-sector investors, socio-political threats and high inflation – to accomplish a V-shaped recovery. Beyond the national Economic Recovery and Growth Plan and various sector-specific interventions, the IMF recommends targeted relief to sustain jobs and consumer demand rather than inchoate cash payouts. Elsewhere, America’s multi-trillion dollar stimulus boosted household incomes by 6.0 per cent in 2020 amid unemployment of 15 per cent, and is billed to spur faster US recovery from the pandemic. Export promotion and diversification were crucial to the success of Asian economies; export-oriented policies and investment in IT and infrastructure need to be intensified.

COVID-19 one year after: Letting our guards down

March 1, 2021 The Editorial Board Uncategorized 0 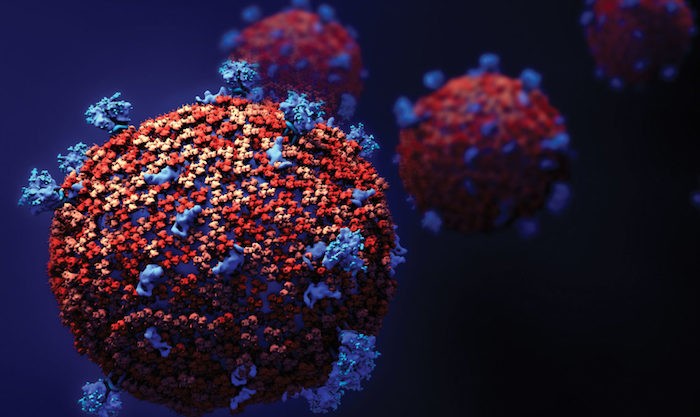 February 18, 2021 The Editorial Board Uncategorized 0 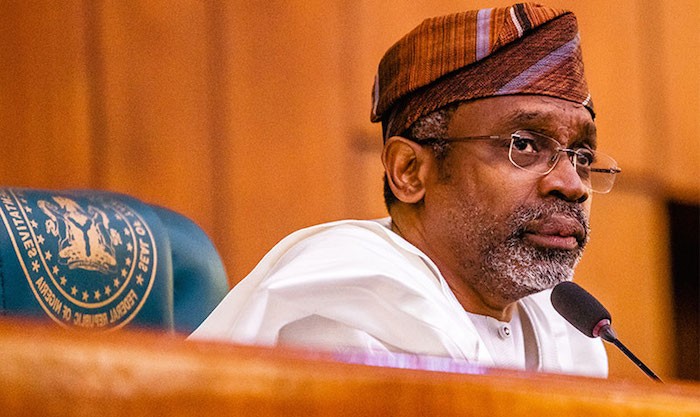 Speaker, House of Representatives, Femi Gbajabiamila recently called for an end to the establishment of more government institutions to cut down cost of governance in the country. The Speaker made the call in his remarks to welcome members of the House from their 2020 Christmas and New Year holidays on Tuesday 9th February 2021. The […] Read Full Story

A storm of controversy is raging again over the unremitted funds by the revenue-generating public agencies. At a recent plenary, the Senate Committee on Public Accounts and officials from the Auditor-General for the Federation’s office accused the Nigerian National Petroleum Corporation of withholding trillions of naira due to the Federation Account. These strong allegations are […] Read Full Story