Eze, in a statement made available to DAILY POST on Tuesday, said it is widely obvious that the opposition Peoples Democratic Party in Ebonyi State is still reeling from the pains inflicted on them by the cogent exit of Governor Umahi from their fold.

He admonished the People’s Democratic Party, PDP, to employ modesty and be constructive in their approach to issues by steadily conducting proper assessments ahead of any media engagement.

Eze tasked the party to shelve its alleged self-serving and crafty scheme of misleading the reading public with malicious myths that only distorts and misshapes facts and history.

He stressed that the role of the opposition requires an appreciable degree of tact, skill and sensitive mental perception and not their spiteful tantrums that contradict the minutest locally recognized standard of civilized behaviour, ethics and decorum.

The APC chieftain reminded the PDP that the overwhelming endorsement and love showered on Umahi by the people of Ebonyi State and which resulted in his electoral victory especially during the 2019 election was as a result of the general assessment of the socio-economic drive, legendary achievements and sound policies of governor.

The former PDP national spokesman appealed to Governor Umahi never to give in to the antics of opposition elements who are poised to smear his track records with their venomous and hostile bushwhacks.

Eze called on Ebonyians to continue to show maximum support to the Governor in his desire to turn the once backward state into the development haven and investment hub of the African region.

Students don dey oppress lecturers 🤣🤣🤣 The photo of a Nigerian school banning their students from using cars within the school premises has emerged on social media. The photo has...

Goods worth millions of naira have been burnt as a result of a fire incident that occurred at Sabo Market in Oyo town. NAIJALOADED reports that the fire, which started... 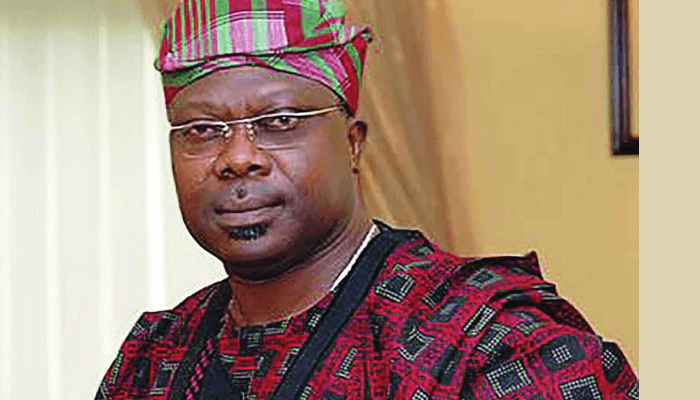 A former deputy governor of Osun State, Iyiola Omisore, has formally defected from the Social Democratic Party (SDP) and joined the ruling All Progressives Congress (APC). Omisore, who is controversial in certain quarters, was the governorship candidate of SDP during the 2018 gubernatorial election and he came third in the poll. Midway in the gubernatorial […] Read Full Story