Governor Rotimi Akeredolu of Ondo State has ordered a probe of the Chief Judge of the state, Justice Olubunmi Olateru-Olagbegi,  for allegedly detaining her half brother, Olupelumi Fagboyegun, for three years.

The probe is sequel to a viral video in which Fagboyegun accused the chief judge of causing his arrest and detention because he went to their father’s home.

He subsequently called on Nigerians to come to his aid as there was no way he could get justice in Ondo State.

Fagboyegun said, “I am calling on you to rescue me from the Ondo State judiciary which is being run as a family affair, that if you don’t know anybody, you cannot get justice. I have been living abroad for over 30 years.

“Even if I was convicted of this crime, it only carries a one-year prison penalty. But I have been on open remand for the past three years. The case has been on for three years because the Chief judge of Ondo State influenced the judicial system and I have been unable to get justice.

All efforts to reach the CJ was unsuccessful but the state governor, Rotimi Akeredolu has instructed the state Attorney-General and Commissioner for Justice to investigate the allegation.

See also  Akeredolu, Aiyedatiwa to be sworn in as governor, deputy governor Wednesday

Akeredolu on his Twitter handle said, “I have instructed my AG to investigate the allegation. We will ensure the investigation is thorough, fair and transparent.”

The order by the Governor was carried out in a statement issued by the AG, through his personal assistant, Adenike Akinbosade.

The statement read, “The Attorney General of Ondo State and Commissioner for Justice, Sir Charles Titiloye has directed the Department of Public Prosecution to immediately investigate the allegation made against the Chief Judge of Ondo state, Hon. Justice 0. O. Akeredolu by Mr Olupelumi Fagboyegun (her brother) in a video that went viral on social media platform on the 15th of February, 2015 wherein he alleged that Ondo state judiciary and courts were being used by the Chief Judge to persecute him and keep him in custody for the past three years on trumped up criminal allegation of unlawful entry into his father’s house.

“The Attorney General, Sir Charles Titiloye noted that the investigation into the matter will be thorough, fair and transparent in order to assure the public that Governor Oluwarotimi Akeredolu SAN administration in Ondo State is determined to preserve the integrity of the courts and the judiciary and ensure that it remains the last hope of the common man.

“The Hon. A.G. who assumed office on the 30th November 2020 (two months ago) said his office is yet to be briefed of the criminal case and have directed the Department of Public Prosecution in the Ministry of Justice to investigate the allegation contained in the online video clips and report back to him within 24 hours.” 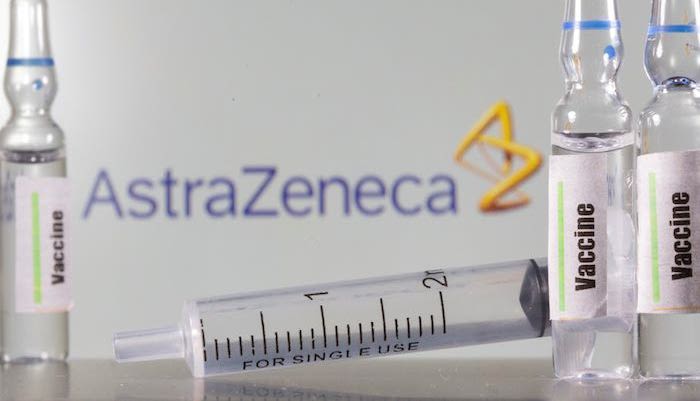 Army to strengthen relationship with NSCDC, others, to combat crime in Ondo State

Brig. Gen. Raymond Utsaha, the Brigade Commander, 32 Artillery Brigade, Owena Cantonment Akure, says the brigade is to collaborate with other security agencies in the state to protect lives and property. Utsaha made  the call on Monday in Akure during a courtesy visit to the office of the commandant, Nigeria Security and Civil Defence Corps
Read More

The post Army to strengthen relationship with NSCDC, others, to combat crime in Ondo State appeared first on Vanguard News.

The Kwara State government has said that Muslim schoolgirls can wear hijab in public schools in the state. This is as it rejected the claims being laid to some schools in the state by some religious organisations. The state said it took control of the schools in 1974 and has managed their affairs which include...