One of Britain’s most prestigious universities is being formally investigated by the universities watchdog as result of the controversy over bullying of staff by two leaders of the institution.

Two of Imperial College London’s most senior executives, its president, Alice Gast, and its chief financial officer, Muir Sanderson, have admitted they bullied colleagues, as the university bowed to pressure in December and published parts of a report into the scandal. 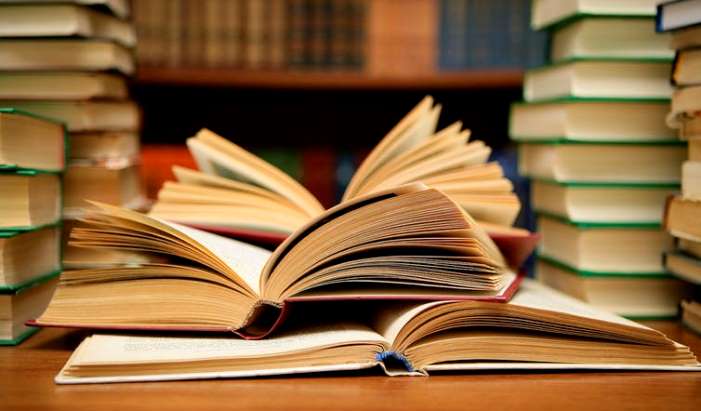 Adeshina Okunubi, principal of Rainbow College Boarding School, Ogun State has commended the hard work and dedication to excellence of the class of 2020 despite being faced with the most extraordinary pressures and unprecedented challenges in their years of study. He observed that despite the turbulent disruptions to the West African Senior School Certificate Examination […] Read Full Story

Decision follows Scottish plans for return to classrooms while schools in England will not reopen before MarchCoronavirus – latest updatesSee all our coronavirus coverageChildren in Wales will begin to return to school in person after the half-term hol... Read Full Story

'In the dark': millions left in flats they can't sell or fix due to unsafe cladding

As politicians call for action on the cladding scandal, three people living in unsafe homes share their storiesUp to 11 million people may live in properties with unsafe cladding, an issue that came to prominence with the tragedy at Grenfell Tower in J... Read Full Story