Morrison Jackrich, a customer of one of Nigeria’s commercial banks, had gone to a branch of the bank for a transaction when something strange happened. The bank officials delayed attending to him and kept him until some policemen arrived.

“Nobody told me anything,” he said.

At the police station, he was kept behind the counter for hours and was not allowed the use of his phones and nobody was telling him anything until he began to scream. Apparently, an “arrest on sight” had been put on his account.

“I asked, by who? On what allegation or suspicion of a crime? No answer, nothing. Instead, the policemen resorted to verbal insults, commanding me to sit down, and I looked one of them in the eyes and told him point-blank that he will pay for this insult,” Jackrich said.

The police officers that arrested him said they were looking for the file and were at the same asking him questions like if he had any issue with anyone; had he given a dud cheque before? Is he involved in crypto trading or in a Ponzi scheme?

Nigeria’s biggest banks have proceeded to enforce a directive by the Central Bank to close the accounts of people including businesses who are involved in cryptocurrency activities.

On Friday, customers of First Bank, GTBank, and Access Bank took to social media to complain about disruptions in services that involved being locked out of their accounts.

In a letter to a customer seen by BusinessDay, Access Bank said it was forced to block the account of the customer in compliance with the CBN order.

“Due to the unregulated nature of cryptocurrency trading and the further directive from the CBN, we are unable to serve as your organisation’s financial partner going forward,” the bank said. “We have therefore proceeded on the closure of your account and a draft will be issued to you for the equivalent sum in your account.”

Seyi Jones, another bank customer, said his account was frozen with the ability to transfer from his current account to savings denied him.

“I now have no access to my GTBank account; literally been blocked out. This is unfair and wicked. I didn’t make any crypto transactions after the CBN announcement,” he said.

Several customers also said the transfers they sent failed to deliver for hours.

“Today, I tried to send money to a GTBank account and I was scared,” said Charles Ochei, co-founder of Euphoria Labs, an immersive virtual experience provider. “That’s how I stayed in the computer village the whole day waiting for the alert.”

Ojonugwa Yahaya, a POS agent, said many customers who came with GTBank ATM cards had been having difficulties in making transactions.

“One of my customers, an older woman, just left her own card with me now. I had to give her the money because it is urgent,” Yahaya said.

A customer who simply identified himself as Destiny said he had to put a disclaimer on his accounts with the bank to prevent customers from paying him there. His friends were doing the same thing too, he said.

Access Bank and GTBank have some of the largest customer bases in the Nigerian banking system, especially in the mobile banking arena. GTBank, for instance, said it recorded 600,000 new USSD subscribers taking its total user base to 5.4 million active users as of June 2020.

See also  Insecurity: States must be allowed to secure their space, says Akeredolu

Access Bank during its 2021 investment and engagement forum tagged ‘Realigning for growth’ disclosed that the total account holders rose to 46 million. The bank now has 9 million USSD users, while unique users on the mobile app platform were 9.5 million. First Bank claims that it has over 12 million customer accounts while its USSD users have grown to 4.5 million customers.

Olaleye Awe, a crypto trader, had predicted that the CBN ban could misguide officers of the Nigeria police to start targeting young people suspected of trading cryptocurrencies.

Some bank customers also claimed their accounts were blocked even though they have never traded in cryptocurrencies.

But the banks are not the only entities denying cryptocurrency businesses service. The Securities and Exchange Commission (SEC) had on Friday declared it would not be going ahead with the plan to register cryptocurrency exchanges as securities.

Archbishop Samzuga has reacted to the Central Bank of Nigeria’s (CBN) new order on Cryptocurrency. The Apex bank had directed Deposit Money Banks (DMBs) and other financial institutions to close accounts of persons who are using their systems for cryptocurrency trading. Reacting to the shocking news, Archbishop Samzuga, the CEO of one of Africa’s fastest
Read More

Updated: Oil’s remarkable rise to pre-pandemic levels could be big catalyst for Nigeria 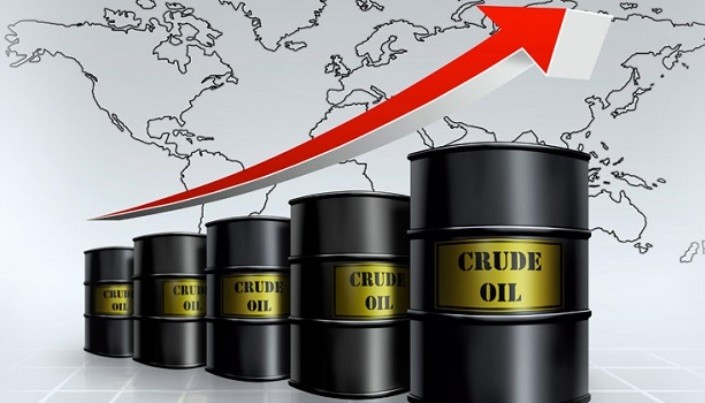 Brent, the benchmark for Nigeria’s crude oil, extended its rebound on Monday, hitting the $60 per barrel mark for the first time since the global oil market records its worst-ever crisis triggered by the deadly coronavirus. Brent, against which Nigeria’s oil is priced, increased by $0.76 to $60.10 per barrel at 7pm Nigerian time on […] Read Full Story

Love in the time of Covid: Innovation drives gift market 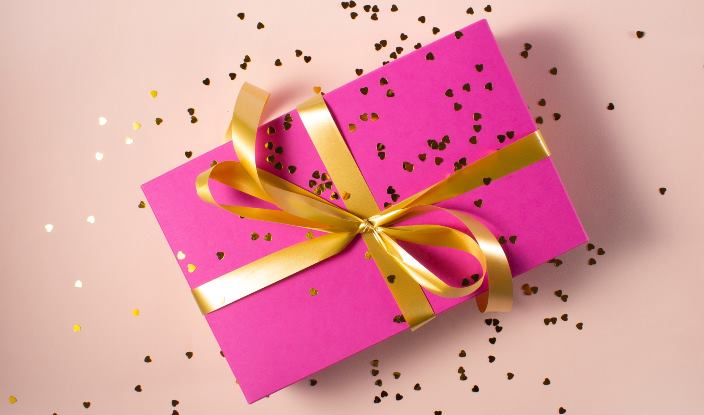 Tunde Labiyi, a businessman, like many lovers in this season has been preoccupied with the perfect gift for his spouse. But he is confused because she seems to have it all, from perfumes to lace, switch watches, and earrings among others. He finally settles for a basket of varieties, packed with a fusion surprise in […] Read Full Story