The Arewa Consultative Forum (ACF) has written to the Central Bank of Nigeria (CBN) complaining of the exclusion of the North from critical aspects of the country’s financial life.

In a letter dated January 29, 2021 and addressed to the CBN Governor Godwin Emefiele, ACF noted that Northern Nigeria is “unserved and underserved”.

The letter signed by Audu Ogbeh, ACF chairman and former minister of agriculture, lamented that the government’s policy of financial inclusion at the grassroots who form the critical mass of the people by creating jobs and engaging the youths in gainful entrepreneurship may not succeed in the North.

The Forum observed that the microfinance banks that are looked upon to serve the majority of the people all over the country are not properly positioned to do this.

“Only government-owned microfinance bank which is fairly new in the business is being patronised by CBN to disburse intervention funds, thereby neglecting and denying other duly licensed microfinance banks across the country the privilege and opportunity to participate in this noble cause,” ACF said in the letter.

“For the government’s policy of intervention funds to the economically poor and micro, small and medium enterprises in every nook and cranny of this country, particularly the North, to be successful, other strong and reliable microfinance banks must be involved.

“The astronomical review of the CBNs new capital requirement will see the demise of most of the microfinance banks presently operating in the North,” it said.

The Forum said only 310 microfinance banks are operational in the North and with the new policy, only 15 percent of them would survive.

“This development will further exclude a good part of the North from financial services and inclusion, compound the negative effects of the second wave of COVID-19, aggravate the poverty level of the North and weaken the insecurity of the region,” it said.

Appreciating the efforts of the CBN in alleviating poverty, the ACF also criticised the April 2021 closing date for the recapitalisation of the microfinance banks and suggested April 2025.

According to the Forum, the extension would give the banks more time to source for the funds needed at this time of economic depression.

It advised the CBN governor to accept the suggestions put to him by the ACF in good faith. 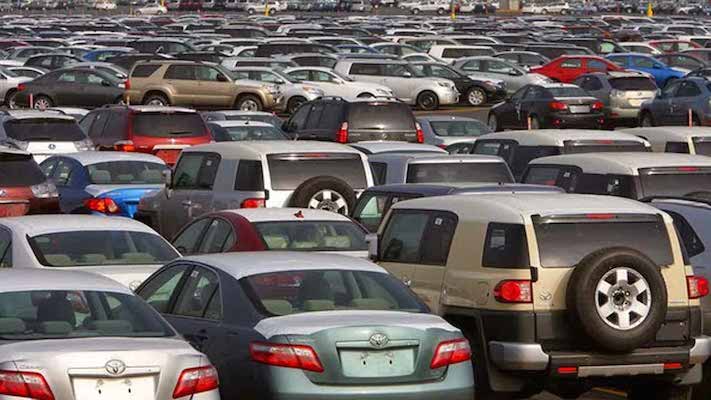 Several investors in Nigeria’s national automotive sector are highly enmeshed in fears of uncertainty about their investments in the sector, as the implementation of the Autopolicy suffers further setbacks, especially coming into full force of Finance Act 2020. Section 38 of the finance Act particularly slashed import duty for vehicles from 35 percent to 5 […] Read Full Story 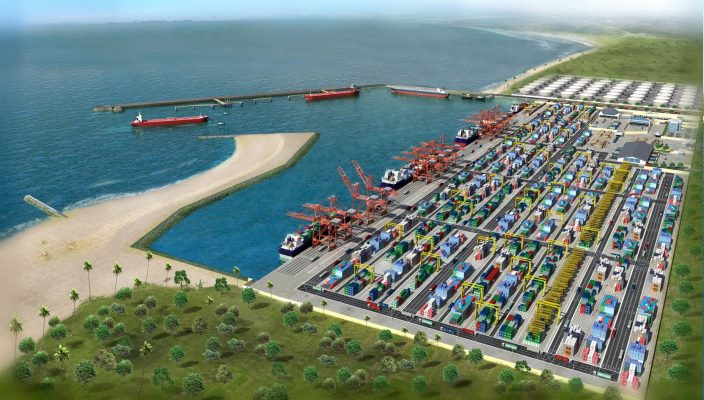 Commercial operations at the Lekki Deep Seaport in Lagos Free Zone (LFZ) will begin in the first quarter of 2023. This was disclosed by Du Ruogang, managing director of Lekki Port and representative of China Harbour Engineering Company, when Governor Babajide Sanwo-Olu some members of his cabinet a 2-day visit to the Lekki free trade […] Read Full Story 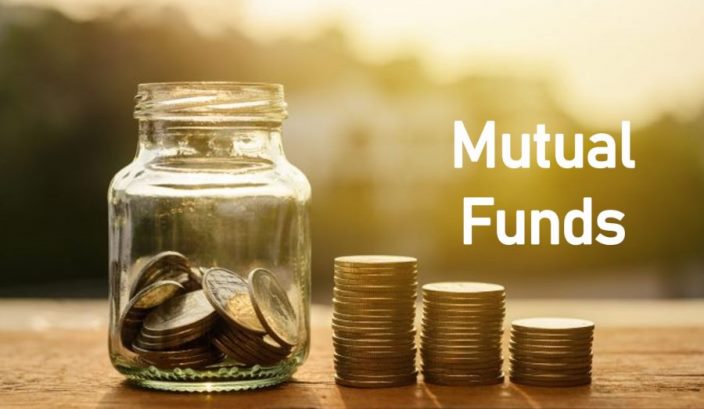 There continues to be growing interest in the mutual funds asset class evidenced by the increasing number of registered mutual funds with the Securities and Exchange Commission (SEC) since 2019. This was highlighted at The Nigerian Stock Exchange’s (NSE) digital Closing Gong Ceremony to commemorate the election of Tope Omojokun as the President, Fund Managers […] Read Full Story