Student leaders in Ogun on Wednesday appealed to qualified students in tertiary institutions to get registered with Independent National Electoral Commission (INEC).

This it said would enable them to participate in the forthcoming local government election in the state.

The unions noted that the students had roles to play in the development of the state, hence, the need to ensure the right person was voted for.

They explained that it should be a collective responsibility to join hands with government of the day in restoring the lost glory of local governments in the state.

The unions also enjoined students’ leaders to register with political parties of their choice, for them to have opportunity of contesting for political posts, ahead of the coming and future elections in the state

“Nigerian students should be ready to take the bull by the horns. Enough of standing on the fence. As students leaders, we are qualified enough to participate in elections into the closest tier of government to the grassroots.

“In the process of the coming LGA election, we shall be opening negotiations with political parties to have at least 60 per cent of elective positions across LGAs ceded to students leaders to contest.

” Such party will enjoy mass support and endorsement of students.

“We equally implore those that are yet to have their voter cards to please, as a matter of necessity get registered,” the unions stated.

INEC to recognise only 18 parties for Anambra guber 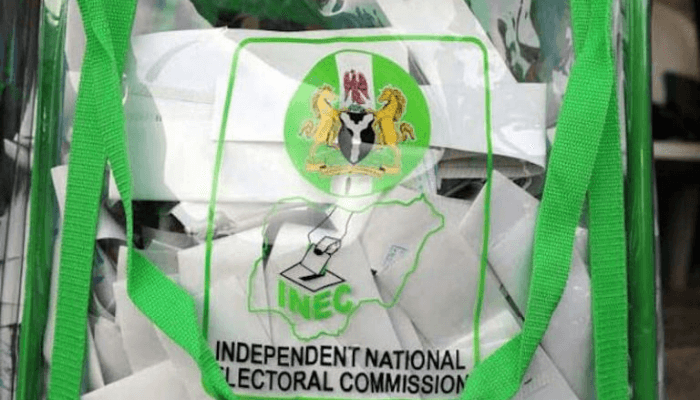 Ahead of the November 6, 2021 Anambra governorship election, the Independent National Electoral Commission (INEC) said it will continue to recognise and deal only with the 18 political parties that currently meet the requirements for existence. INEC, therefore, asked the 74 deregistered political parties to await the judgment of the Supreme Court on appeals relating […] Read Full Story

Members of the African Alliance Congress led by Omoyele Sowore and Chief Leonard Ezenwa, are currently occupying the headquarters of INEC in Abuja to counter each other.
The Sowore group is seeking recognition as original owners of the party whereas IN... Read Full Story

Lagos State Chapter of the Peoples Democratic Party has urged the Independent National Electoral Commission to prioritise election integrity over the expansion of polling units ahead of 2023 polls. Lagos PDP Spokesman, Taofik Gani, told the News Agency of Nigeria, on Sunday, that INEC should rather direct its efforts at achieving robust electoral reform that […] Read Full Story