Russian security services raided the homes of several Jehovah’s Witnesses in Moscow on Wednesday, in an ongoing crackdown on the US-based religious movement.

Moscow outlawed the Jehovah’s Witnesses in 2017, labelling it an extremist organisation and has since sentenced several members to lengthy jail terms.

The Investigative Committee, which probes major crimes, said on Wednesday several  “organisers and members” had been detained.

READ ALSO: 9,800 Nigerian refugees to be repatriated from Cameroon

Prosecutors, the FSB security services and the national guard carried out searches at 16 addresses, the committee said.

Investigators said the Jehovah’s Witnesses had established a branch in the capital where “secret meetings” were convened to study “religious literature”.

Founded in the United States in the late 19th century, the religious movement has been repeatedly accused of refusing to respect state symbols such as flags.

Although President Vladimir Putin said in 2018 its members should not be considered terrorists, Moscow has continued bringing legal action against the group.

The Russia Orthodox Church has spoken out against the movement with one official describing it as a “destructive sect”.

Investigators raided addresses in more than 20 regions across the country last November in another probe into the group.

US return to the world stage presents huge opportunity for Britain

Analysis: From Yemen and the Middle East, to Russia and China, the UK has to step up diplomaticallyJoe Biden’s promise that the US is back on the world stage as an advocate of multilateralism holds huge opportunities for the UK so long as it steps up a... Read Full Story

A wave of airstrikes by government ally Russia killed at least 21 Islamic State group jihadists in the Syrian desert over the past 24 hours, a monitor said Saturday. The 21 were killed in at least 130 airstrikes “carried out over the past 24 hours by the Russian air force targeting the Islamic State … END_OF_DOCUMENT_TOKEN_TO_BE_REPLACED Read Full Story 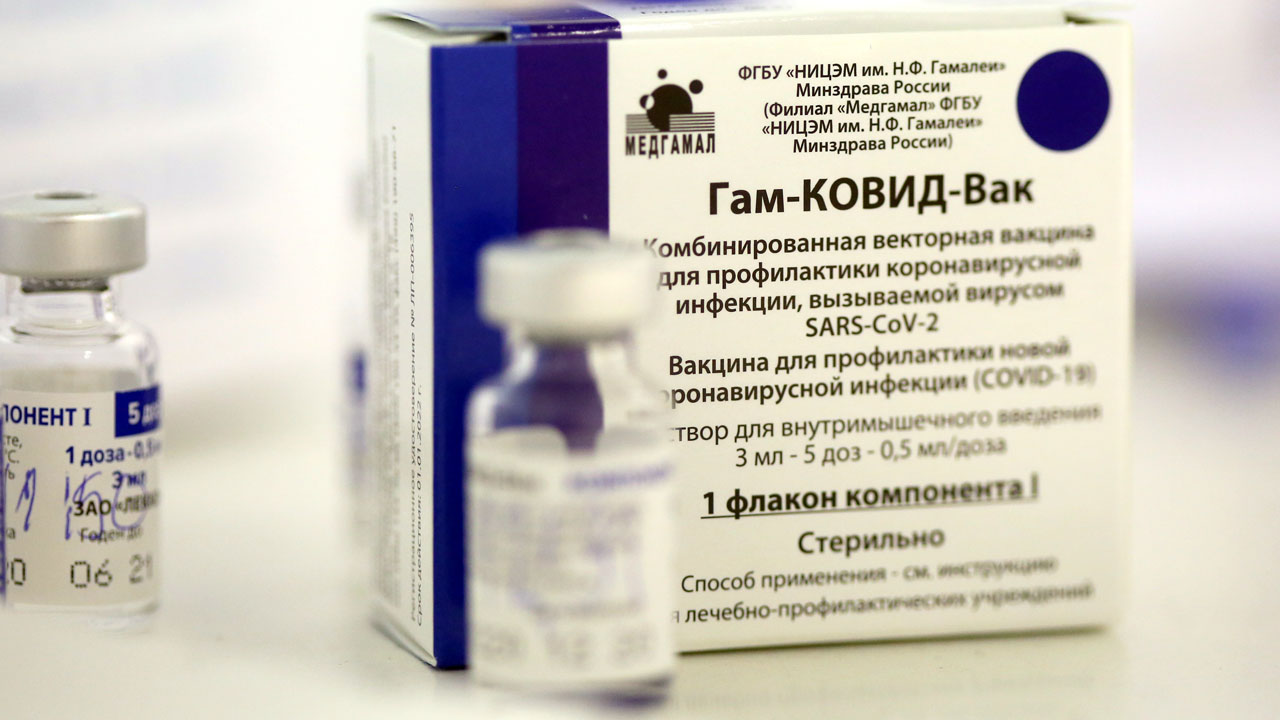 Russia’s Sputnik V vaccine is 91.6 percent effective against symptomatic Covid-19, according to results published in The Lancet on Tuesday that independent experts said allayed transparency concerns over the jab, which Moscow is already rolling out. Sputnik V — named after the Soviet-era satellite — was approved in Russia months before results from its final-stage clinical trials were published, leading to scepticism from experts. But the new analysis of data from 20,000 participants in Phase 3 trials suggests that the two-dose vaccination offers more than 90 percent efficacy against symptomatic Covid-19. “The development of the Sputnik V vaccine has been criticised for unseemly haste, corner-cutting, and an absence of transparency,” said an independent Lancet commentary by Ian Jones of the University of Reading and Polly Roy of the London School of Hygiene and Tropical Medicine. “But the outcome reported here is clear and the scientific principle of vaccination is demonstrated, […]