Liverpool manager Jurgen Klopp has revealed his mother died last month and he is unable to travel from Britain to attend the funeral in Germany because of Covid-19 travel restrictions.

According to reports, Elisabeth Klopp died on January 19 at the age of 81. She was from Glatten in the Black Forest region,

“She meant everything to me. She was a real mum in the best sense of the word,” Klopp told local newspaper the Schwarzwaelder Bote.

“As a devout Christian, I know she is in a better place now,” he added.

Germany has introduced strict travel restrictions from countries such as Britain which have been hit by a new, more contagious variant of the coronavirus.

“The fact that I can’t be at the funeral is due to these terrible times,” said 53-year-old Klopp. “As soon as circumstances allow, we will hold a wonderful memorial service befitting her.”

On Wednesday, Liverpool’s official Twitter account offered condolences by posting the message “You’ll Never Walk Alone, Jurgen” accompanied by a photograph of Klopp and a heart.

*Congratulates the DG on his re-appointment By Arogbonlo Israel The Director General, National Productivity Centre, NPC, Dr Kashim Akor on Friday, was commended for returning all facets of Nigeria’s national life to a more productive activities despite the effects of COVID-19 pandemic. Congratulating the DG on his re-appointment for a second term in office, the
Read More 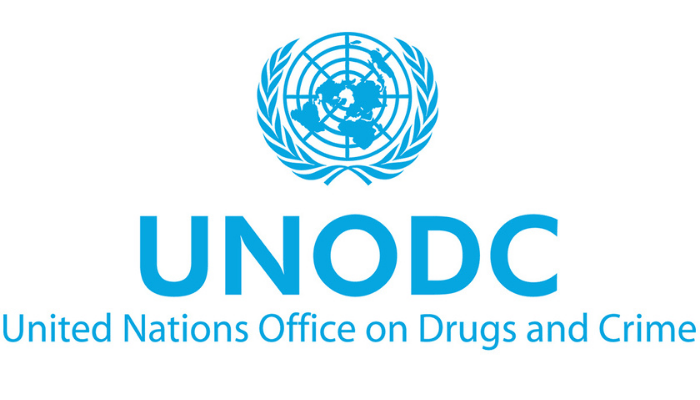 The United Nations Office on Drugs and Crimes, (UNODC) has disclosed that more Nigerians are likely to become victims of human trafficking as a result of the economic downturn which has been worsened by the impact of COVID-19. According to reports by UNODC, Nigeria is the source, transit and destination country for human trafficking and […] Read Full Story

After several delays, Ukraine on Tuesday finally received its first shipment of Covid-19 vaccine doses. The country of 40 million people is one of the poorest in Europe and one of the last in the region to begin inoculating its population. A plane carrying 500,000 doses of the AstraZeneca vaccine, marketed under the name … END_OF_DOCUMENT_TOKEN_TO_BE_REPLACED Read Full Story