Dutch brewing giant Heineken said on Wednesday it would cut around 8,000 jobs worldwide as the coronavirus pandemic pushed it into the red.

Heineken CEO Dolf van den Brink, who took charge last April, said it had been “a year of unprecedented disruption and transition” for the company.

The Dutchman said the layoffs were part of efforts to reshape Heineken, whose brands include Strongbow and Amstel, targeting two billion euros of savings by 2023.

“The Covid-19 pandemic and governments’ measures continue to have a material impact on our markets and business,” Heineken said in a statement.

The brewer’s beer sales fell 8.1 percent for the year, although its core Heineken brand only dropped 0.4 percent, “significantly outperforming the total market”, it said.

The brand grew double-digits in 25 markets including Brazil, China and Britain, it added.

The zero-alcohol Heineken 0.0 was a rare bright spot, with single digit growth globally.

But other brands had a “mixed performance” with growth for Desperados tequila-flavoured beer and a slight rise for Birra Moretti, but Amstel and Sol sales were down.

Like the rest of the drinks industry, Heineken has suffered from the widespread closure of drinking holes around the world, its CEO said.

“The impact of the pandemic on our business was amplified by our on-trade (bars, cafes and restaurants) and geographic exposure,” said van den Brink.

Less than 30 percent of outlets were operating in Europe, in particular at the end of January, it said.

The brewer said that as vaccines were slowly rolled out it expected further problems in the first half of this year, then for “conditions to gradually improve” in the second.

Heineken had announced in October that restructuring was needed to reduce personnel costs but gave no figure for layoffs at the time.

The company employs around 85,000 people globally.

“The overall restructuring programme will reduce our employee base by (about)8,000 people,” Wednesday’s statement said.

This includes cutting jobs at the head office in Amsterdam while other layoffs would depend on local circumstances, it added.

The brewer, founded in the 19th century in Amsterdam, now sells more than 300 brands worldwide.

The company said it would also focus on no-alcohol options and push into “hard seltzers” — alcoholic soft drinks.

The post Heineken to cut 8,000 jobs as virus takes fizz out of sales appeared first on Vanguard News. 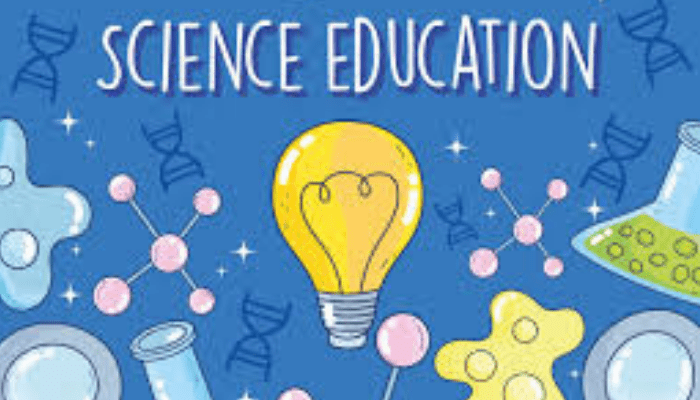 EKOEXCEL has reiterated its commitment to strengthening quality education for girls and women in science which is especially critical for Nigeria’s development as it celebrated the international day of Women and Girls in Science. Lagos State’s EKOEXCEL active contribution to science education for the girl child from the basic level of education through active science-focused […] Read Full Story

By Henry Umoru PRESIDENT of the Senate, Senator Ahmed Lawan, on Wednesday, reprimanded a legislative aide following his failure to wear a face-mask while within the premises of the National Assembly. In a statement by his Special Assistant (Press), Ezrel Tabiowo Ezrel, Lawan, who was in the company of his security details while making an
Read More

Iran’s President Hassan Rouhani warned Saturday of a Covid-19 “fourth wave” as cases rise in certain areas of the Middle Eastern country hardest hit by the pandemic. “This is a warning for all of us,” Rouhani said in televised remarks. He said some cities in the southwestern province of Khuzestan were now “red” — the
Read More