Multiple award-winning worship leader, Osinachi Kalu Okoro Egbu popularly known as Sinach, has set 13 February for the release of her new song and the launch of her album.

In October 2020, Sinach became the first Nigerian worship leader to win a Dove Award at the 51st edition of the ceremony. Her song ‘Way Maker’ was adjudged the ‘Song of the Year’ beating competition from twelve other nominees including Love Theory by Kirk Franklin; King of Kings by Brooke Ligertwood, Jason Ingram, and Scot Ligertwood; The God Who Stays by AJ Pruis, Jonathan Smith, and Matthew West, to mention a few.

As part of the build-up to the launch of the album, Sinach will release a new song title after the album ‘Greatest Lord’ on all local and international music platforms.

Sinach’s songs are some of the most viewed content on YouTube from Africa, and her song Way Maker was covered by over 60 artists around the world, hitting #1 on Billboard for 12 consecutive weeks, making her the first black, woman and African to achieve this fest globally. Her songs also were listed #1 for more than 6 months as the most played Church song in USA by CCLI. 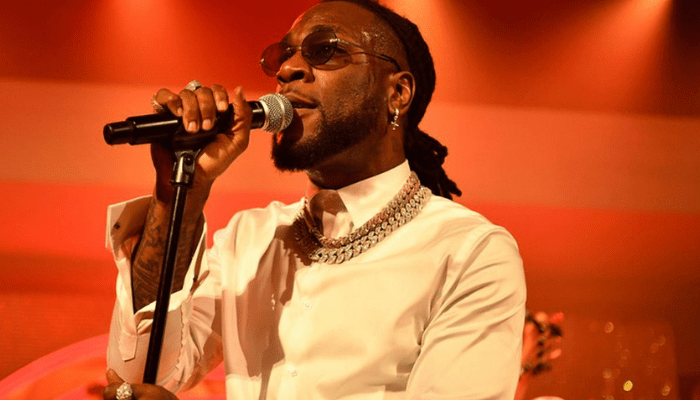 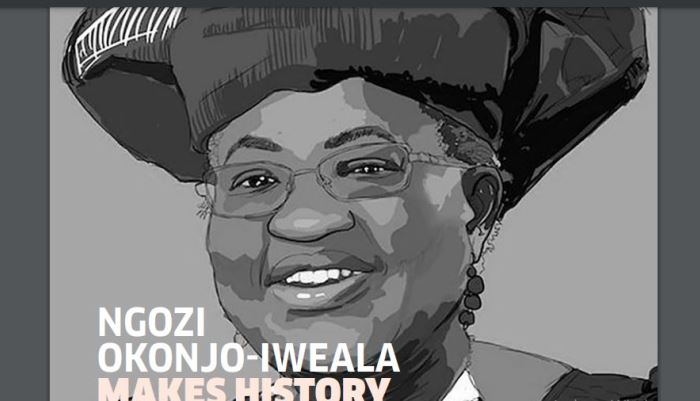 It took 73 years to happen but Ngozi Okonjo-Iweala has made history as the first woman and the first African to be chosen as Director-General of the World Trade Organisation after navigating a tough electoral process. This is a major landmark achievement especially in a world clamouring for more female and black representation. Over the […] Read Full Story

Why Nigeria is struggling to attract five-star hotels 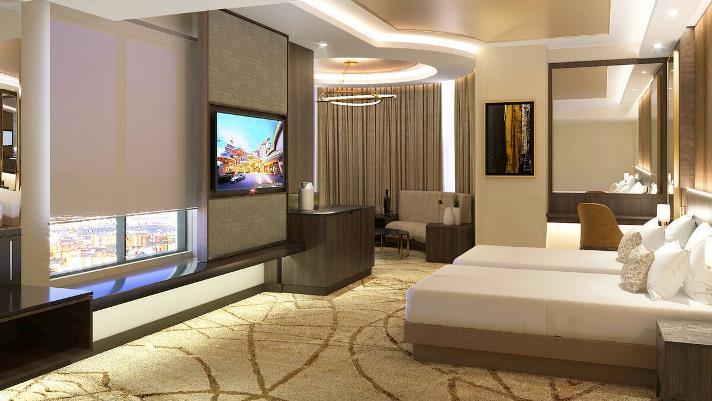 In early 2010, when Nigerian hospitality industry hit approximately N562 billion investment (about $3bn) and was still growing, stakeholders in the industry were glad with the projection that total standard room supply in the industry then would grow from about 7,229 in 2010 to about 11,335 in 2013, and to over 15,000 rooms by 2020. […] Read Full Story